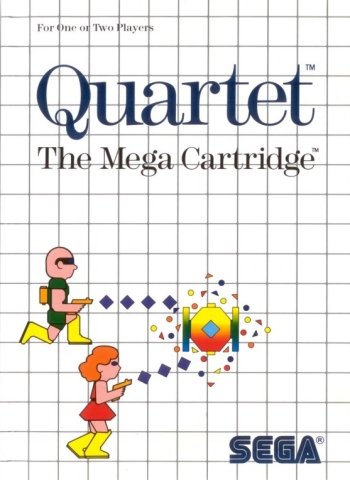 Info
Alpha Coders 7 Images
Interact with the Game: Favorite I'm Playing This I've Played This I Own This I've Beat This Want To Beat This Want To Play This Want To Buy This
If you hate aliens, you'll love Quartet! You see, space colony Number Nine is being threatened by an invasion of the most dangerous kind. Alien attack. And the place is crawling with them. These vicious, vile parasites have even managed to confiscate the casket of the late great Queen Cynthia. It's your job to exterminate these treacherous creatures. To return the casket to its hallowed tomb. And save the colony from certain collapse. You'll have special equipment to help you along the way. Like a supersonic jet engine, a special bomb, missiles and a magic key. But time is running out. So don't just stand there thinking about it. Get on it. And get rid of this gruesome group. For good!
Game Info
Franchise: -
Released: 1986-04-30
Players: 2
Play Modes: Coop
Publisher: SEGA
Developer: SEGA
Platforms: Sega Master System Sinclair ZX Spectrum Amstrad CPC Commodore 64 ZX Spectrum Arcade
Genres: Platform Action Shooter Platformer Shoot 'Em Up
Tags: 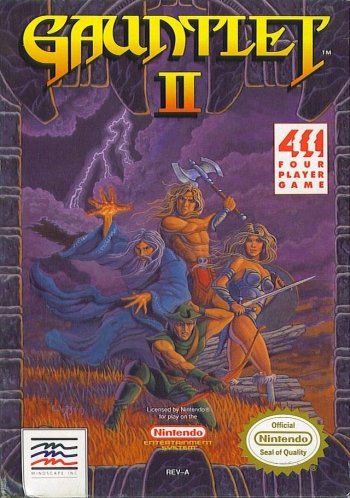 Contra
The Quest of Ki