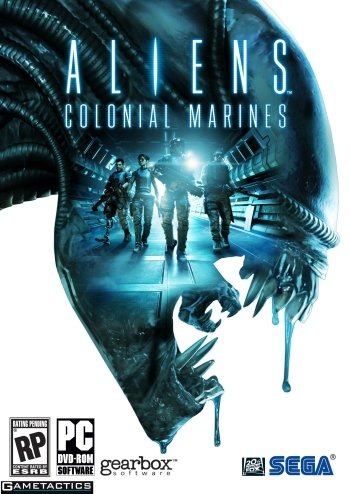 Info
Alpha Coders 48 Wallpapers 3 Phone Wallpapers 7 Art 15 Images 2 Avatars
Interact with the Game: Favorite I'm Playing This I've Played This I Own This I've Beat This Want To Beat This Want To Play This Want To Buy This
Aliens: Colonial Marines is a squad-based first-person shooter in which the player controls four Colonial Marines, each with a different personality and primary weapon. Each player character can carry additional weapons including a flamethrower, pulse rifle, smartgun, pistol, RPG, and many types of grenades. The player controls one marine at a time, issues orders to the others using context-sensitive commands, and may switch between characters at any time. The player will also occasionally be required to control a particular location, using tactical positioning and turrets to fend off attacks. Aliens: Colonial Marines will have no HUD to provide the player with onscreen information. The primary enemies of the game are Aliens which will generally attempt to sneak up on or outflank the player, forcing the player to use tactical combat to confront them. Several different types of Aliens will appear and will attack differently. Facehuggers will attempt to attach themselves to the player character's face, implanting an embryo inside them which will then kill them. "Warrior" Aliens are the primary enemies and are based primarily on the appearance of the Alien in Aliens. "Scouts" are faster and will spy on the player characters' activities. They will work in small groups or alone. These Aliens will be based on the appearance seen in Alien. "Drones" primarily carry and position eggs and work in the heart of the Hive serving the Queen; they were originally going to be in Aliens along with the "Warriors". An Alien queen will also appear as a "boss" enemy.
Game Info
Franchise: Alien
Released: 2013-02-12
ESRB: M - Mature
Publisher: Sega
Developer: Gearbox Software
Platforms: Nintendo Wii U Microsoft Xbox 360 Sony Playstation 3 PC Xbox 360 PlayStation 3 Xbox 360 Games Store PlayStation Network (PS3)
Genres: Shooter First-Person Shooter
Tags:
Part of the Alien Fan Club
Alien Fan Club 728 Wallpapers 292 Art 508 Images 231 Avatars 385 Gifs 7 Games 6 Movies 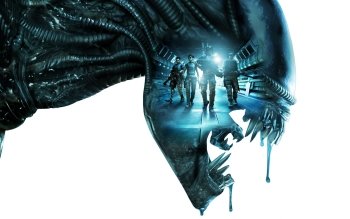 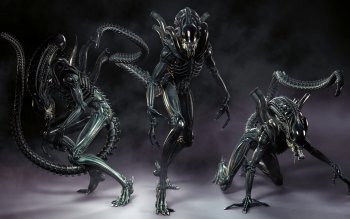 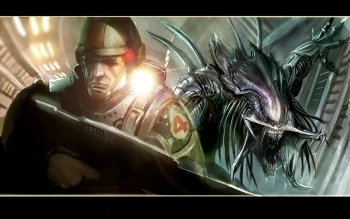 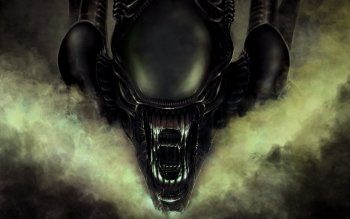 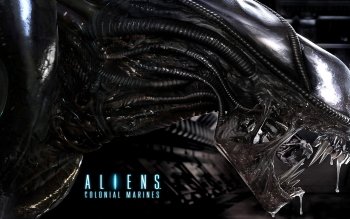 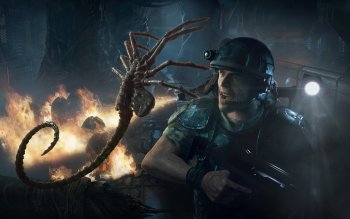 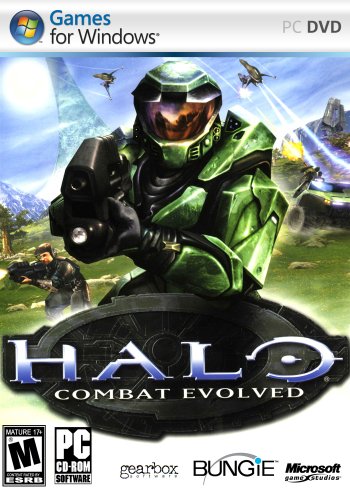