Info
Alpha Coders 13 Wallpapers 1 Phone Wallpapers 5 Images 2 Avatars
Interact with the Game: Favorite I'm Playing This I've Played This I Own This I've Beat This Want To Beat This Want To Play This Want To Buy This
Set in the crumbling infrastructure of a fictional Eastern Bloc country in the near future, the game features both single and multiplayer action, with players working their way through a world where biological weapons are a hellish nightmare, let loose on an unsuspecting populace. The game's main character is a man named Hayden Tenno (voiced by Michael Rosenbaum), a morally ambivalent clean-up man employed by the CIA. He has congenital analgesia which renders him unable to feel pain. On a mission in a fictional former Eastern Bloc nation, he is exposed to a biological compound which mutates him, dramatically changing his right arm, and giving him the ability to grow a three-bladed throwable weapon called a glaive at will. The glaive is a part of his body, can be used to generate light, and can be controlled remotely by the player.
Game Info
Franchise: -
Released: 2008-03-25
ESRB: M - Mature
Publisher: D3Publisher
Developer: Digital Extremes
Platforms: PC Sony Playstation 3 Microsoft Xbox 360 Xbox 360 PlayStation 3
Genres: Shooter Action
Tags: 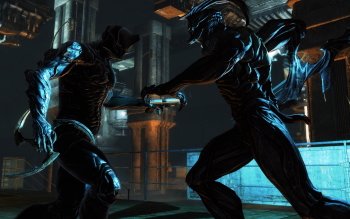 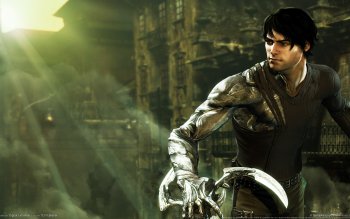 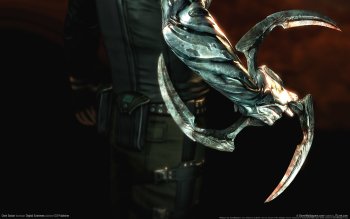 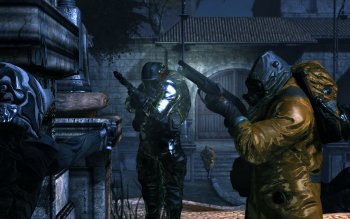 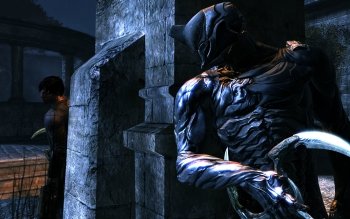 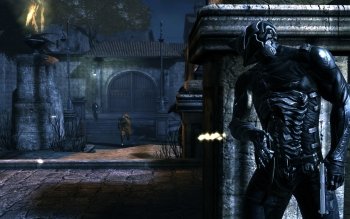 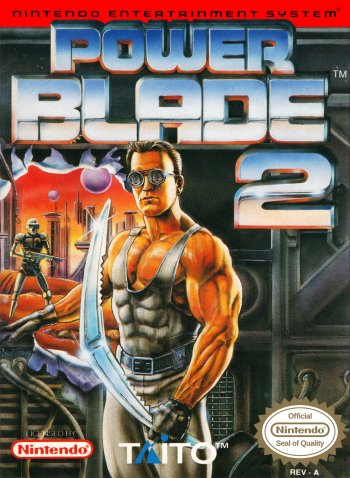 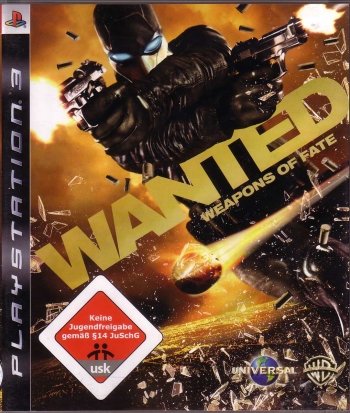 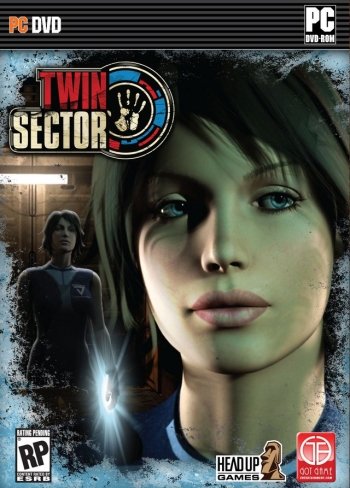 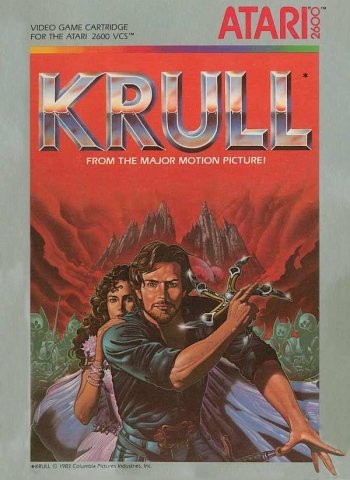 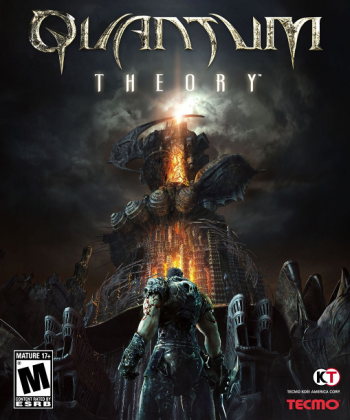 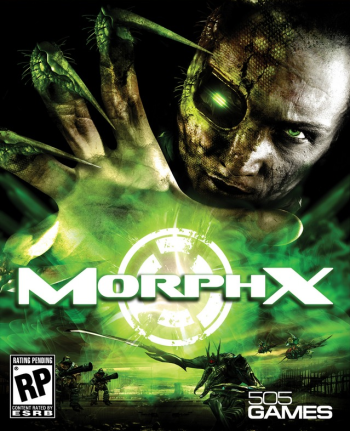