Info
147 Wallpapers 2 Art 13 Images 49 Avatars 17 Covers
Interact with the Game: Favorite I'm Playing This I've Played This I Own This I've Beat This Want To Beat This Want To Play This Want To Buy This
Half-Life 2 (stylized as HλLF-LIFE2) is a first-person shooter video game and the sequel to Half-Life (1998). Developed by Valve Corporation, it was released on November 16, 2004, following a five-year $40 million development, during which a substantial part of the project was leaked and distributed on the Internet. The game was developed alongside Valve's Steam software. It introduced the Source game engine and, because of Steam, was the first single-player video game to require online product activation. Some years after the events of Half-Life, protagonist Gordon Freeman is woken by the enigmatic G-Man to find the world has been taken over by the alien Combine. Joined by allies including resistance fighter Alyx Vance, Gordon searches for a way to free humanity using a variety of weapons, including the object-manipulating gravity gun. Like its predecessor, Half-Life 2 received critical acclaim. It was praised for its advanced physics, animation, sound, AI, graphics, and narrative. The game won 39 "Game of the Year" awards and the title of "Game Of The Decade" at the 2012 Spike Video Game Awards. Over 6.5 million copies of Half-Life 2 were sold at retail by December 3, 2008, (not including Steam sales); as of February 9, 2011, Half-Life 2 had sold over 12 million copies. Half-Life 2 is considered one of the greatest video games of all time.
Game Info
Platforms: Microsoft Xbox Android PC Mac Xbox Linux Fuze Tomahawk F1
Franchise: Half-Life
Released: 2004-11-16
Publisher: NVIDIA SHIELD Partners
Developer:
Rating: 0.00
Genres:
Tags:
adventure
alien
dystopian
First-Person
FPS
horror
Moddable
multiplayer
physics
puzzle
Sci Fi
shooter
Singleplayer
zombie 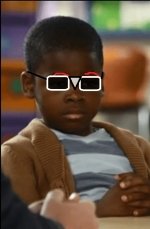 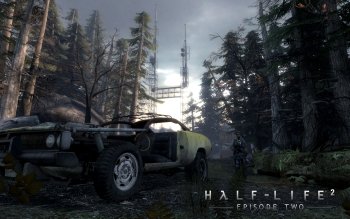 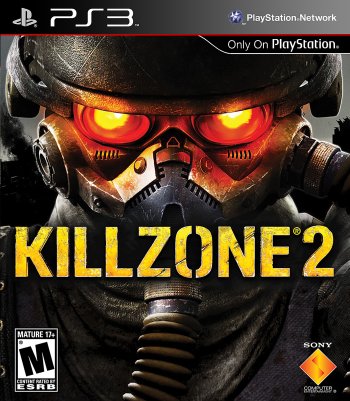 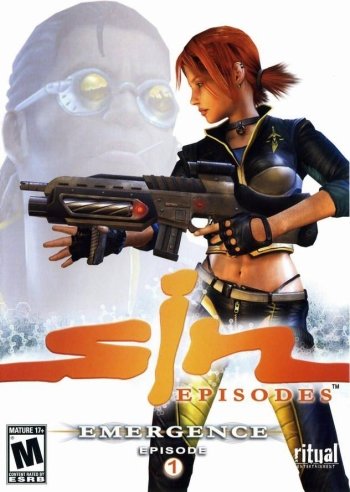