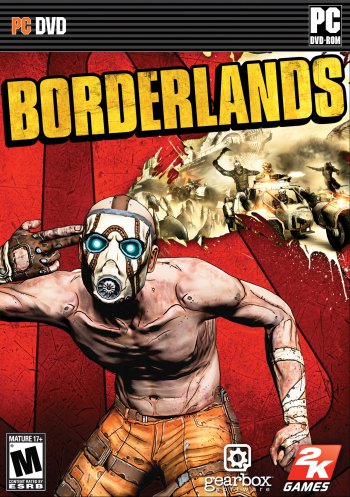 Interact with the Game: Favorite I'm Playing This I've Played This I Own This I've Beat This Want To Beat This Want To Play This Want To Buy This
Borderlands includes character-building elements found in role-playing games, leading to Gearbox calling the game a "role-playing shooter". At the start of the game, players select one of four characters, each with a unique special skill and with proficiencies with certain weapons. The four characters are: Roland the Soldier, Mordecai the Hunter, Lilith the Siren, and Brick (a Berserker) "as himself". From then on, players take on quests assigned through non-player characters or from bounty boards, each typically rewarding the player with experience points, money, and sometimes a reward item. Players earn experience by killing foes and completing in-game challenges (such as getting a certain number of kills using a specific type of weapon). As they gain levels from experience growth, players can then allocate skill points into a skill tree that features three distinct specializations of the base character; for example, Mordecai can become specialized in sniping, gunslinging with revolvers, or using his pet Bloodwing to assist in kills and health boosting. Players can distribute points among any of the specializations, and can also spend a small amount of in-game money to redistribute their skill points.
Game Info
Platforms: PC Microsoft Xbox 360 Mac Xbox 360 PlayStation 3 Xbox One PlayStation 4
Franchise: Borderlands
Released: 2009-10-20
ESRB: M - Mature
Players: 4+
Play Modes: Coop
Publisher: 2K Games
Developer: Gearbox Software
Rating: 7.29
Genres:
Tags:
Part of the Borderlands Fan Club
Borderlands Fan Club 480 Wallpapers 15 Art 44 Images 142 Avatars 1 Gifs 119 Covers 6 Games 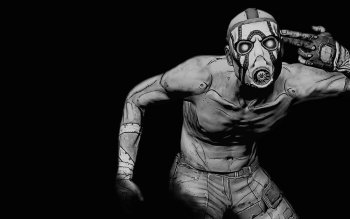 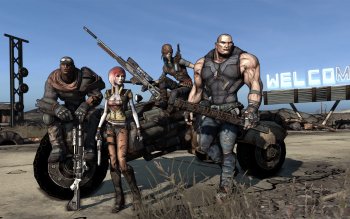 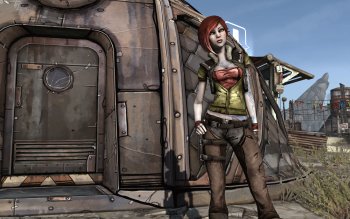 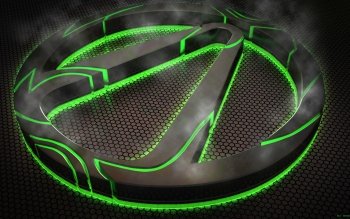 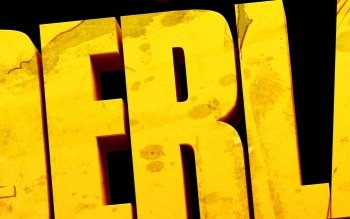 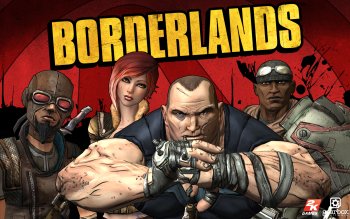 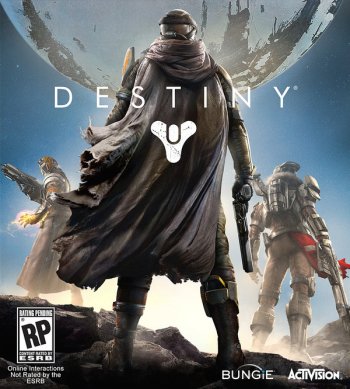 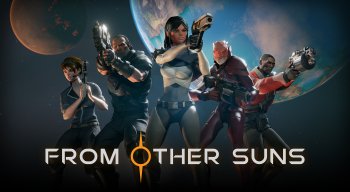