Interact with the Game: Favorite I'm Playing This I've Played This I Own This I've Beat This Want To Beat This Want To Play This Want To Buy This
Battle Clash is a game that uses the Super Scope light gun peripheral. In this game, you fight in a futuristic version of the world as a warrior named Michael Anderson, who takes part in a competition simply known as the "Battle Game". Contestants in the Battle Game fight using mobile Standing Tanks (or STs for short), that come with a variety of weapon systems and forms.
Game Info
Platforms: Super Nintendo (SNES) Super Nintendo Entertainment System
Franchise: -
Released: 1992-10-01
Players: 2
Publisher: Nintendo
Developer: Nintendo
Rating: 0.00
Genres:
Tags: 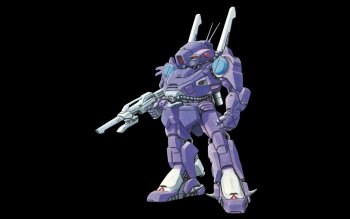 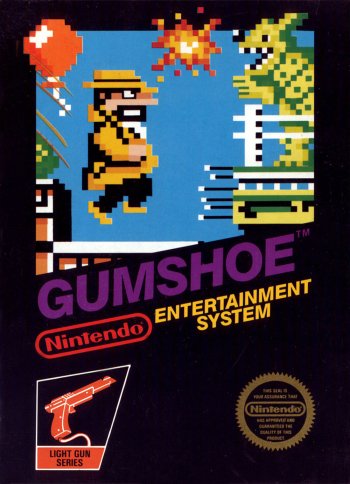