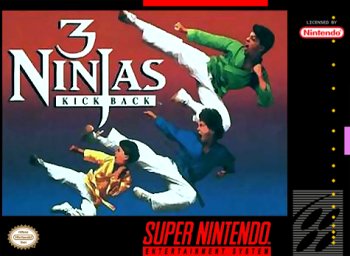 Info
Alpha Coders 1 Wallpapers 6 Images
Interact with the Game: Favorite I'm Playing This I've Played This I Own This I've Beat This Want To Beat This Want To Play This Want To Buy This
There is an initial character screen, where one of the three brothers must be chosen as the main character. The game itself is a very standard side scrolling platform game. Each of the characters has their own unique weapon. Rocky has a bo, Colt uses a katana, and Tum-tum wields twin sai. Enemies consist of rebel ninjas working for Koga, wild animals such as dogs and bats, and hazards such as moving boulders and spikes. As shown below, the game menu is a system representation of the poster used for the movie of the same name. There are several levels to the game, each one made up of smaller zones. The game progresses by running the character through each zone, and arriving at the other end. Each level has a minor boss, with the character having to defeat Koga as the final boss. Upon retrieval of the dagger, the character rejoins the master in Japan, returning to him his stolen dagger.
Game Info
Franchise: -
Released: 1994-06-01
Players: 1
Developer:
Platforms: Sega Genesis Sega CD Super Nintendo (SNES) Sega Mega Drive Genesis Super Nintendo Entertainment System
Genres: Action
Tags: 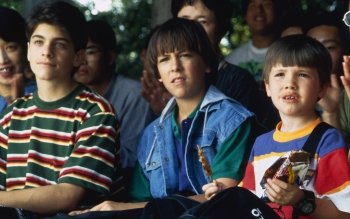 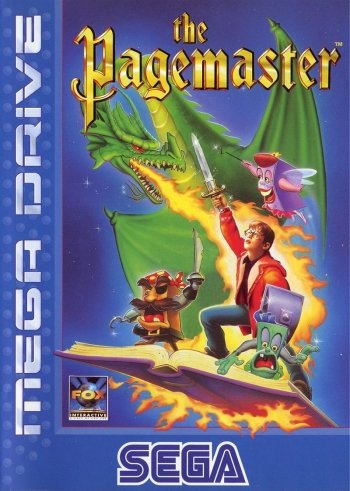 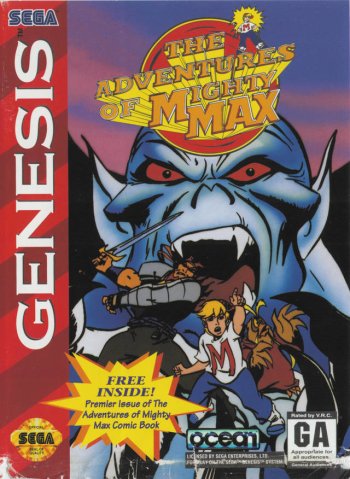