Interact with the Game: Favorite I'm Playing This I've Played This I Own This I've Beat This Want To Beat This Want To Play This Want To Buy This
Your Blood Ravens have saved the sector, but can they save themselves? In THQ Inc. and Relic Entertainment's sequel to the acclaimed Dawn of War II real time strategy franchise, you return to sub sector Aurelia where a long lost frozen ice planet has reappeared from the Warp, bringing with it new secrets to uncover and foes to face. In Dawn of War II: Chaos Rising you will take command of the Blood Ravens and defend the sector against the Chaos Space Marines of the Black Legion. Purge the chaos filth and hold the chapter together as traitorous forces work from within to try bring down the Blood Ravens. Upgrade your squads with new legendary wargear and unlock new special abilities, as your squads advance to level 30. Will you remain steadfast to the Emperor or risk heresy to gain new dark and destructive powers? In multiplayer swear loyalty to the Chaos Gods and pit your bloodthirsty warband of Chaos Space Marines against the new units and reinforced armies of the Space Marines, Orks, Eldar, and Tyranids.
Game Info
Franchise: Warhammer
Released: 2010-03-11
ESRB: M - Mature
Players: 4+
Publisher: THQ
Developer: Relic
Platforms: PC Linux
Genres: Strategy Real-Time Strategy
Tags:
Part of the Warhammer Fan Club
Warhammer Fan Club 814 Wallpapers 224 Art 264 Images 255 Avatars 88 Gifs 33 Games 1 Movies 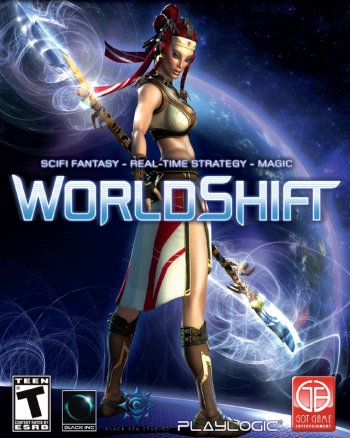 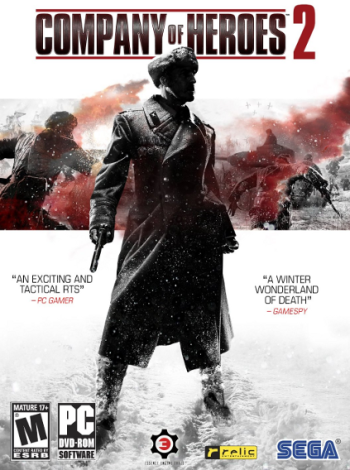