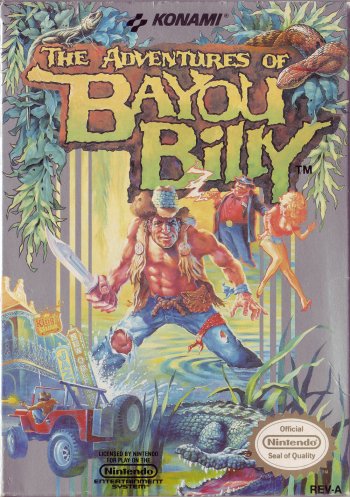 The Adventures of Bayou Billy

Info
4 Images
Interact with the Game: Favorite I'm Playing This I've Played This I Own This I've Beat This Want To Beat This Want To Play This Want To Buy This
The player takes control of the title character, Billy West, who must fight save to his girlfriend Annabelle Lane from the gang of Godfather Gordon. There are a total of ten stages in all: six side-scrolling beat-em-up stages (or street fighting stages, as the game actually dubs them), two light gun shooting (shoot-'em-up) stages, and two action driving stages.
Game Info
Franchise: -
Released: 1988-08-12
Players: 1
Publisher: Konami
Developer: Konami
Platforms: Nintendo Entertainment System (NES) Nintendo Entertainment System Wii U
Genres: Action
Tags: 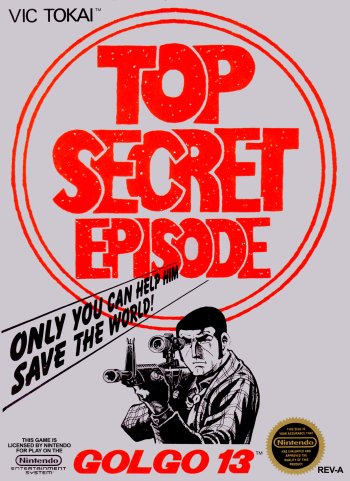 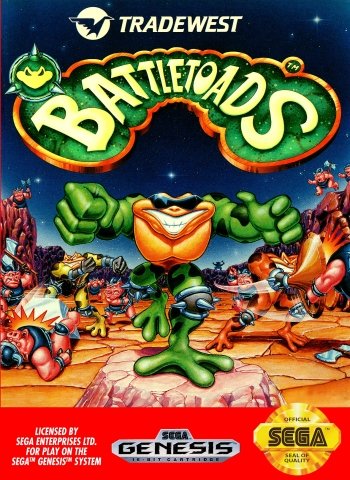 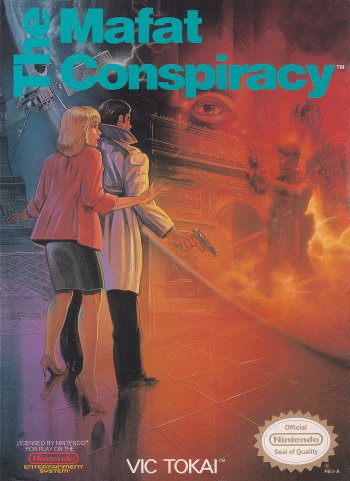 Wurm: Journey to the Center of the Earth