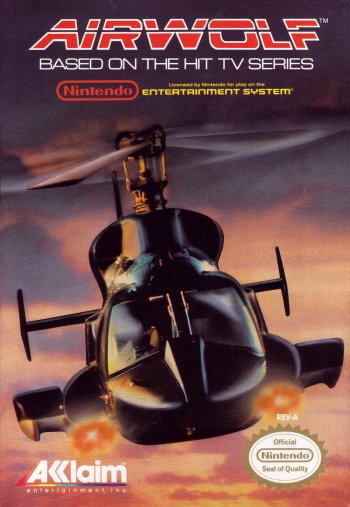 Info
Alpha Coders 11 Images
Interact with the Game: Favorite I'm Playing This I've Played This I Own This I've Beat This Want To Beat This Want To Play This Want To Buy This
As Stringfellow Hawke, a former Vietnam chopper pilot, and the only man in the free world trained to fly the billion-dollar helicopter AIRWOLF you have been assigned a dangerous rescue mission by the FIRM. Five important U.S. scientists are being held hostage deep in a subterranean base beneath the scorching Arizona desert. As Hawke, you must guide Airwolf using full stealth capabilities, on a series of perilous night-time missions and bring about the release of each scientist in turn. Only destruction of the defense control boxes strategically positioned within the cavern will allow Airwolf to descend to the heart of the base where the scientists are held.
Game Info
Franchise: -
Released: 1985-06-01
Players: 1
Publisher: Elite Systems Ltd.
Developer: Elite Systems Ltd.
Platforms: Amstrad CPC Sinclair ZX Spectrum Commodore 64 ZX Spectrum Nintendo Entertainment System Atari 8-bit
Genres: Action Simulation Flight Simulator Shoot 'Em Up
Tags: 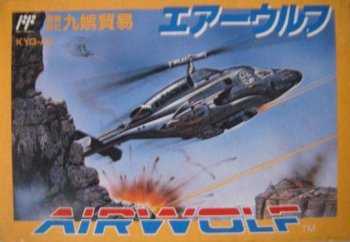 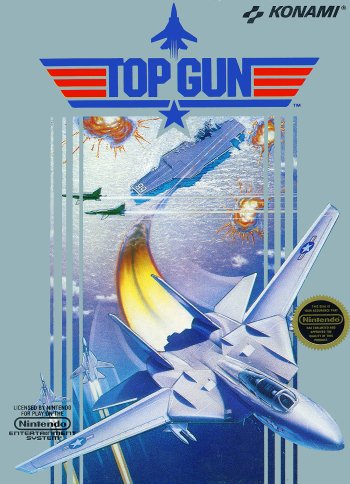 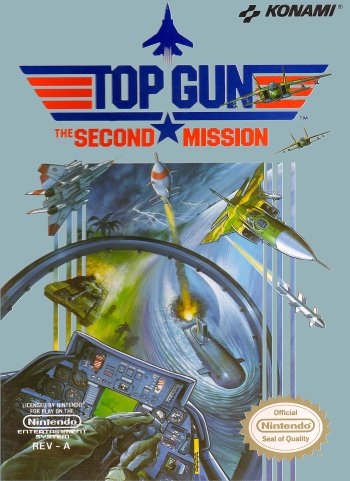