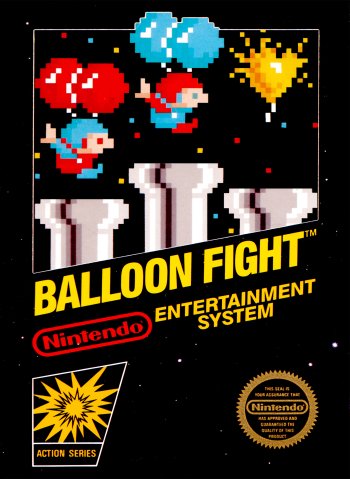 Info
Alpha Coders 7 Images 2 Avatars
Interact with the Game: Favorite I'm Playing This I've Played This I Own This I've Beat This Want To Beat This Want To Play This Want To Buy This
The player controls the unnamed Balloon Fighter with two balloons attached to his back. Repeatedly pressing the A or B buttons causes the Balloon Fighter to flap his arms and rise into the air. If a balloon is popped, the player's flotation is decreased, making it harder to rise. A life is lost if both balloons are popped by enemy Balloon Fighters, if the player falls in the water, gets eaten by the large fish near the surface of the water, or is hit by lightning.
Game Info
Franchise: -
Released: 1984-12-31
Players: 2
Publisher: Nintendo
Developer: Nintendo
Platforms: Nintendo Wii U Nintendo Entertainment System (NES) Game Boy Advance Nintendo Entertainment System Wii Shop NEC PC-8801 Sharp X1 Nintendo 3DS eShop Wii U Nintendo Switch
Genres: Action Platformer
Tags: 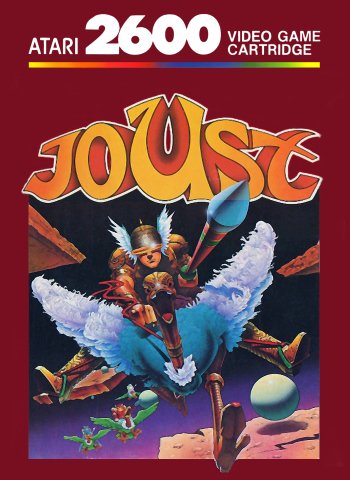 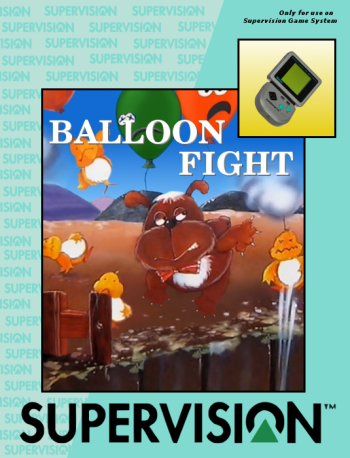