Info
Alpha Coders 1 Wallpapers 5 Images
Interact with the Game: Favorite I'm Playing This I've Played This I Own This I've Beat This Want To Beat This Want To Play This Want To Buy This
You must save the world from evil magic by finding the four powerful swords that form Crystalis. After the apocalypse, magic returns to Earth. A blessed group of good-intentioned sorcerers have used their new magical powers to rebuild the Earth, but an evil sorcerer named Dragonia has combined his supernatural forces with man-made technology to devastate the rebuilt Earth. It is your mission to recover four mystical swords, and combine them to form the ultimate blade: the Sword of Crystalis. This legendary weapon is the only tool which can put an end to Dragonia's black reign.
Game Info
Franchise: -
Released: 1990-04-13
ESRB: E - Everyone
Players: 1
Publisher: SNK
Developer: SNK
Platforms: Nintendo Game Boy Color Nintendo Entertainment System (NES) Nintendo Entertainment System Game Boy Color Nintendo Switch
Genres: Action Role-Playing
Tags: 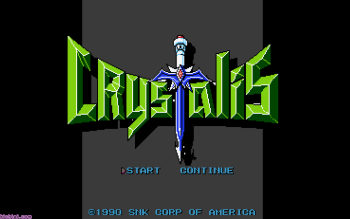 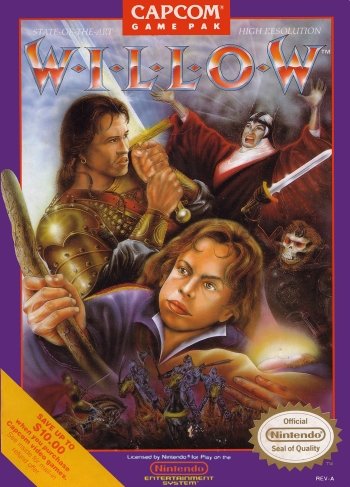 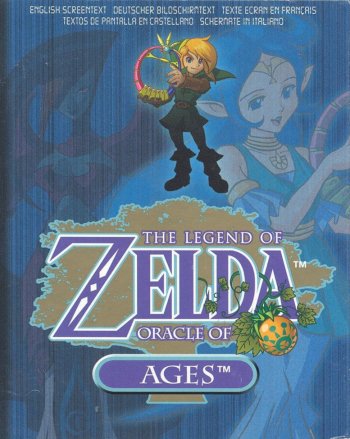 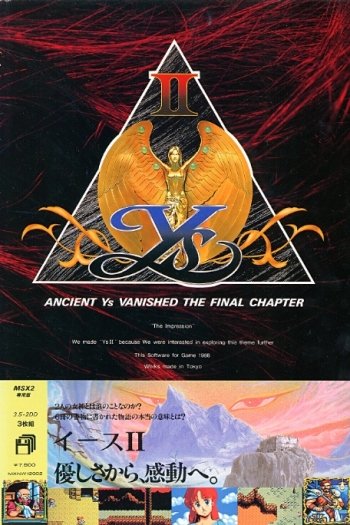 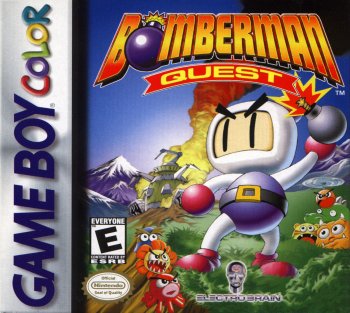 The Legend of Zelda: A Link to the Past & Four Swords
Hydlide 3: The Space Memories 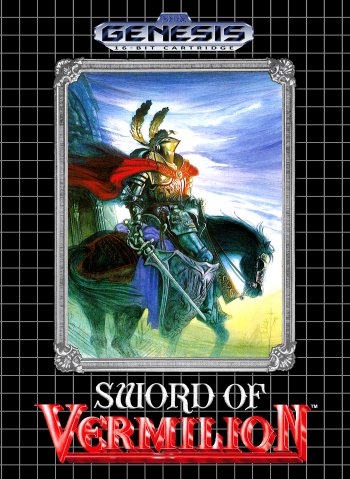