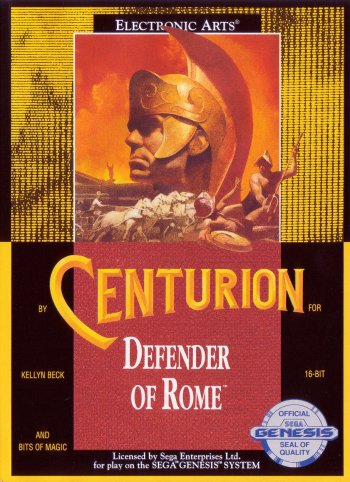 Info
5 Images
Interact with the Game: Favorite I'm Playing This I've Played This I Own This I've Beat This Want To Beat This Want To Play This Want To Buy This
The game begins in Ancient Rome in the year 275 BC, placing the player in the sandals of a centurion in the Roman army, at first leading a single legion. The player's ultimate goal is to become a Caesar through a mix of successful military conquests and internal politics of "Bread and Circuses".
Game Info
Franchise: -
Released: 1990-05-29
ESRB: T - Teen
Players: 1
Publisher: EA
Developer: Bits of Magic
Platforms: Sega Genesis Amiga Genesis PC Sega Mega Drive
Genres: Strategy Action
Tags: 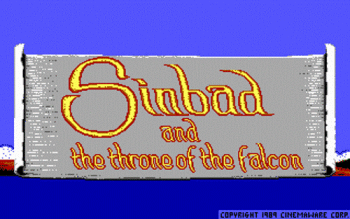 Sinbad and the Throne of the Falcon 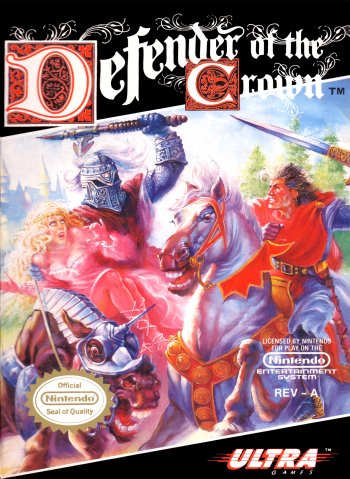 Defender of the Crown
North & South