Info
Alpha Coders 6 Wallpapers 6 Phone Wallpapers 16 Images 10 Avatars
Interact with the Game: Favorite I'm Playing This I've Played This I Own This I've Beat This Want To Beat This Want To Play This Want To Buy This
Five years ago, Richter Belmont, the latest in the Belmont lineage and the one destined to be a Vampire Hunter, defeated Dracula in a brutal battle which nearly cost him the love of his life, Annette, and her sister, Maria. Now, Richter has suddenly vanished, CastleVania has mysteriously reappeared, and Maria, now a young woman, sets off to find Richter. Alucard, the son of Dracula, is awakened from his eternal slumber after this large shift in power, and enters into Castlevania to find some answers and perhaps destroy the castle once again. Symphony of the Night is a direct sequel to Dracula X: Rondo of Blood. The game is set in a castle which you can explore freely with many different paths, although often items in certain areas need to be found that will allow passage to others. The action-based gameplay incorporates now strong RPG elements. The hero receives experience points for defeating enemies, gains levels and becomes more powerful. There is also money to be found in the game, and various accessories to buy. In a separate screen, players need to equip attack weapons, shields and other items. Magic plays an important role, as well as secondary weapons and a large amount of "special moves" that are executed similar to advanced one-on-one fighting games.
Game Info
Franchise: Castlevania
Released: 1997-03-20
ESRB: T - Teen
Players: 1
Publisher: Konami
Developer: Konami
Platforms: Microsoft Xbox 360 Sega Saturn Sony Playstation PlayStation Portable PlayStation Saturn Xbox 360 Games Store PlayStation Network (PS3) PlayStation Network (PSP) PlayStation Network (Vita) iPhone iPad Android
Genres: Action Role-Playing Platformer Action-Adventure
Tags:

Characters In Castlevania: Symphony of the Night 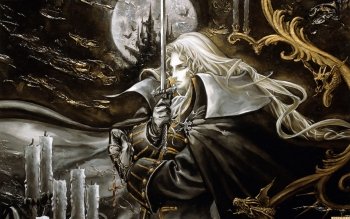 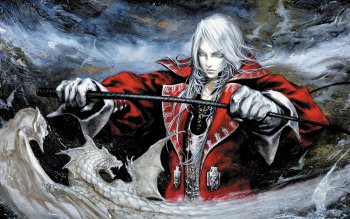 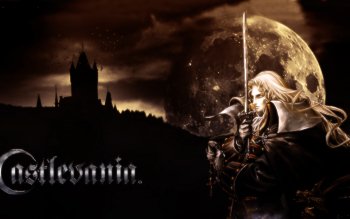 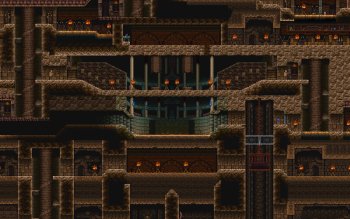 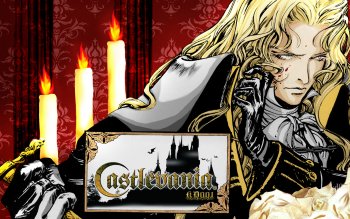 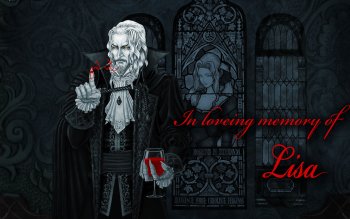 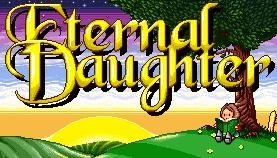 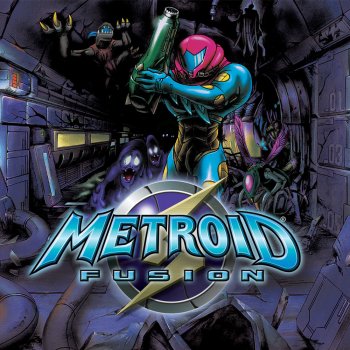 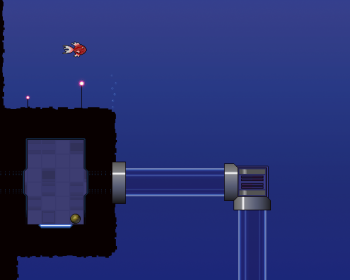 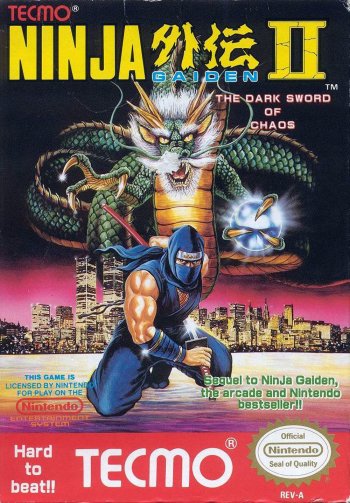 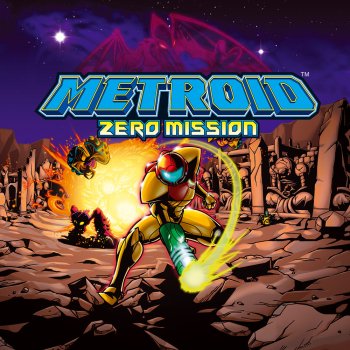 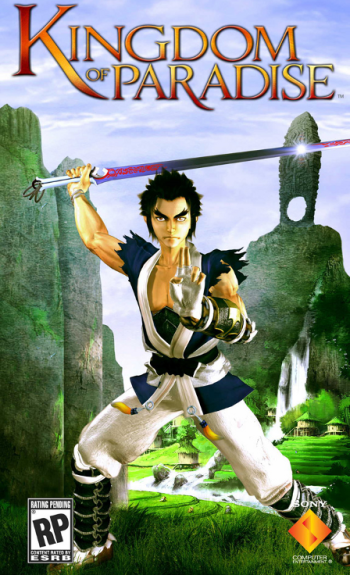 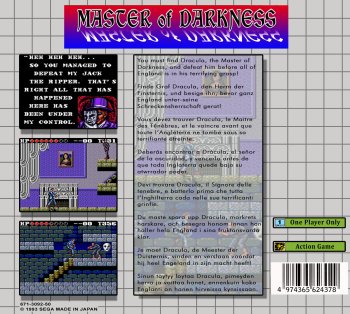 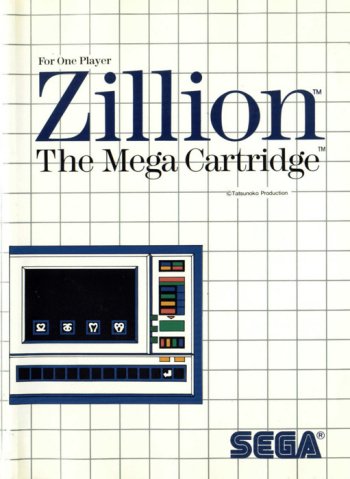