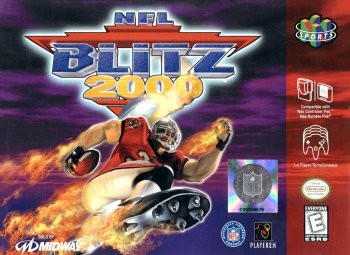 Info
5 Images
Interact with the Game: Favorite I'm Playing This I've Played This I Own This I've Beat This Want To Beat This Want To Play This Want To Buy This
NFL BLITZ 2000 brings fast-paced, no-holds-barred football action to the field. Rather than offering a standard football game, NFL BLITZ 2000 changes the rules a little. The game is played seven-on-seven, and it takes 30-yards to get a first down. But probably the most important rule change is that there are no penalties. When you start the game, you have the choice of playing in the Arcade or Season mode. Arcade has you pick a team and try to defeat all of the other teams in the league, while in the Season mode, you take your team through the grueling NFL season in hopes of making the playoffs and winning the Super Bowl. No matter how you play the game, you will not miss a second of the action, thanks to three different camera angles. Try to keep your helmet on while playing NFL BLITZ 2000.
Game Info
Franchise: -
Released: 1999-07-31
ESRB: E - Everyone
Publisher: Midway
Developer: Digital Eclipse
Platforms: Sony Playstation Nintendo Game Boy Color Sega Dreamcast PlayStation Dreamcast Nintendo 64 Game Boy Color Arcade PC
Genres: Sports Action Football
Tags: 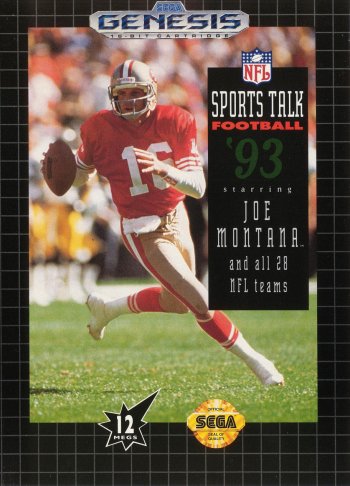 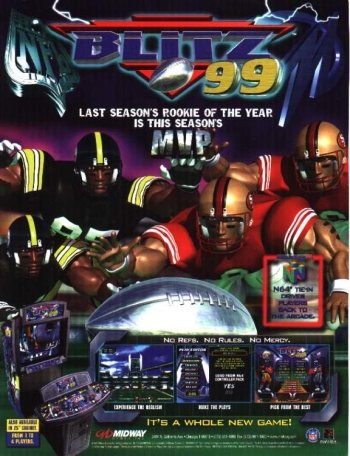 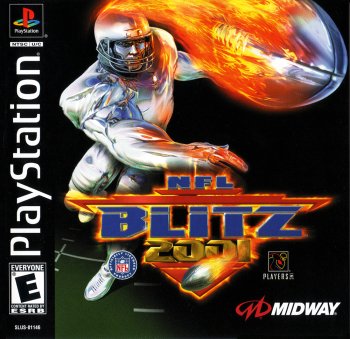 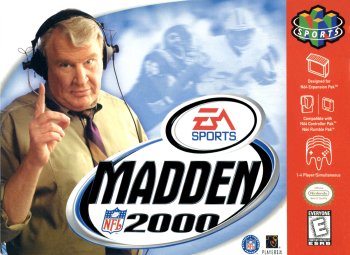 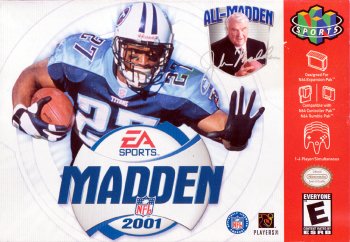 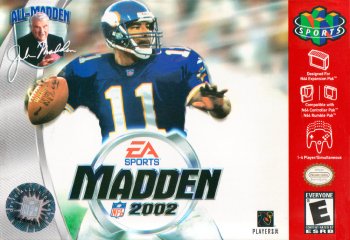 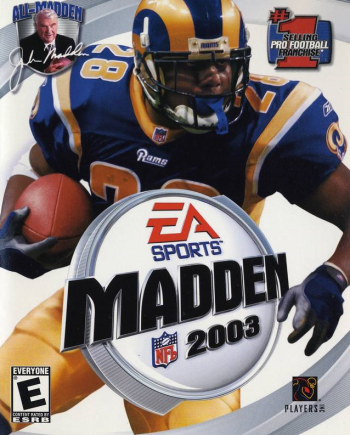