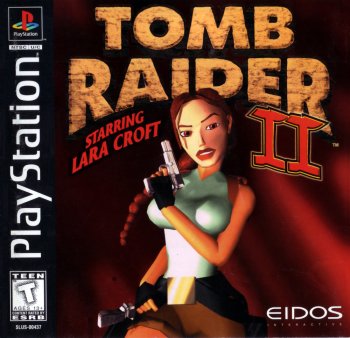 Info
Alpha Coders 6 Wallpapers 26 Images
Interact with the Game: Favorite I'm Playing This I've Played This I Own This I've Beat This Want To Beat This Want To Play This Want To Buy This
The story of Tomb Raider II surrounds the mythical Dagger of Xian, a weapon which was used by an Emperor of China to command his army. By plunging the weapon into its owner's heart, the weapon has the power to turn its bearer into a dragon. A flashback reveals that the last battle which was fought with the Dagger ended in defeat when the warrior monks of Tibet succeeded in removing the knife from the Emperor's heart. The Dagger was then returned to its resting place within the Great Wall.
Game Info
Franchise: Tomb Raider
Released: 1997-11-21
ESRB: T - Teen
Players: 1
Publisher: Eidos Interactive
Developer: Core Design
Platforms: PC Sony Playstation Mac PlayStation iPhone iPad Android PlayStation Network (PS3) PlayStation Network (PSP)
Genres: Action Shooter Platformer Action-Adventure
Tags: 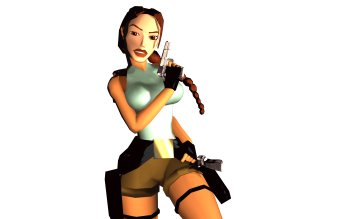 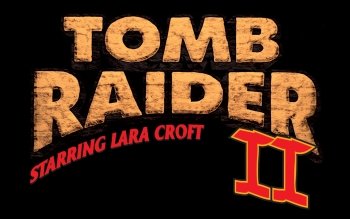 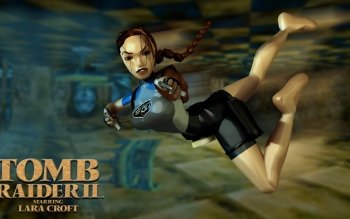 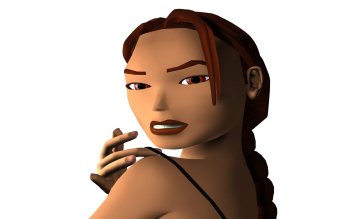 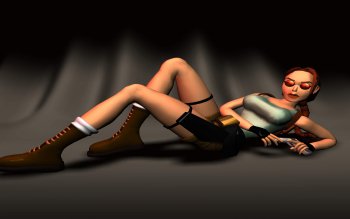 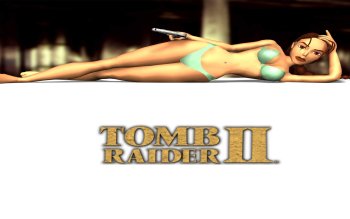 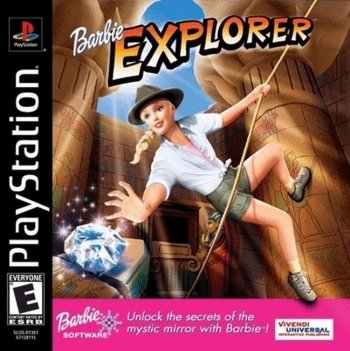 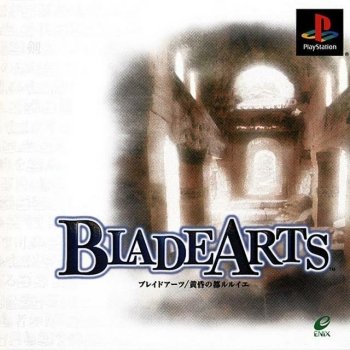 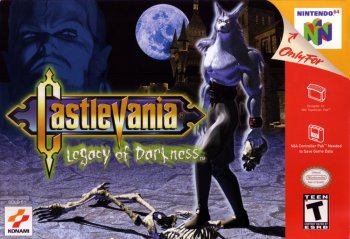