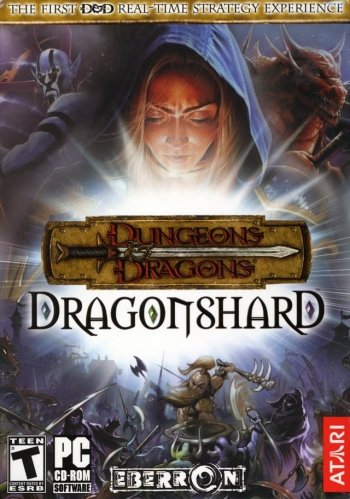 Info
2 Images
Interact with the Game: Favorite I'm Playing This I've Played This I Own This I've Beat This Want To Beat This Want To Play This Want To Buy This
Dungeons & Dragons: Dragonshard is a real-time strategy role-playing video game, developed for Microsoft Windows by Liquid Entertainment, and published by Atari in 2005. It takes place in Eberron, one of the official Dungeons & Dragons campaign settings. The game combines elements of traditional real-time strategy gameplay with role-playing elements such as hero units, and questing. Dragonshard includes two single-player campaigns, single-player skirmish maps, and multiplayer support. The single-player campaign follows the struggles of three competing factions to gain control of a magical artifact known as the Heart of Siberys. Although Dragonshard was billed by Atari as "the first Dungeons & Dragons real-time strategy experience,"[2] Stronghold (1993) precedes it by over a decade.[3]
Game Info
Franchise: -
Released: 2005-10-02
ESRB: T - Teen
Developer:
Platforms: PC
Genres: Strategy
Tags: 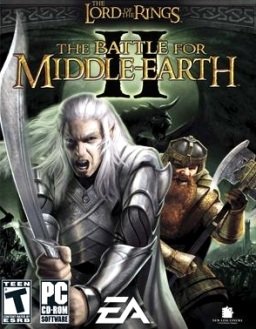 The Lord of the Rings: The Battle for Middle-Earth II