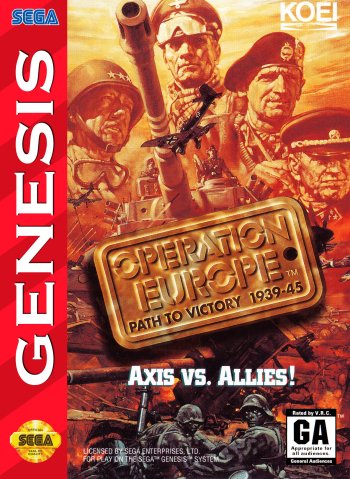 Info
2 Images
Interact with the Game: Favorite I'm Playing This I've Played This I Own This I've Beat This Want To Beat This Want To Play This Want To Buy This
Operation Europe: Path to Victory is a multiplatform war game where one or two players can compete in World War II action. The object of the game is to fulfill any one of the military objectives for either the Axis or the Allied forces. Players engage in modern warfare around Western Europe, Eastern Europe, Central Europe, and North Africa. This game uses abstract numbers and figures in the map view and saves the concrete illustrations of soldiers only when they lock horns on the battlefield or in an urban setting. Urban settings give a traditional 1930s view of housing and office buildings that provide extra protection for units that are guarding them. However, there are massive numbers to crunch and the lack of graphics help enhance the number crunching ability of game's artificial intelligence.
Game Info
Franchise: -
Released: 1993-01-16
ESRB: E - Everyone
Publisher: Koei
Developer: Koei
Platforms: Sega Genesis Genesis Super Nintendo Entertainment System MSX Nintendo Entertainment System PC
Genres: Strategy Role-Playing Simulation
Tags: 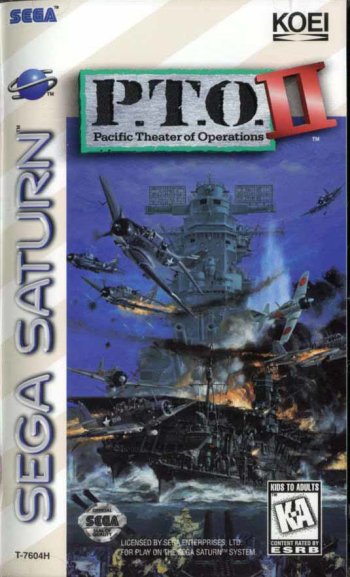