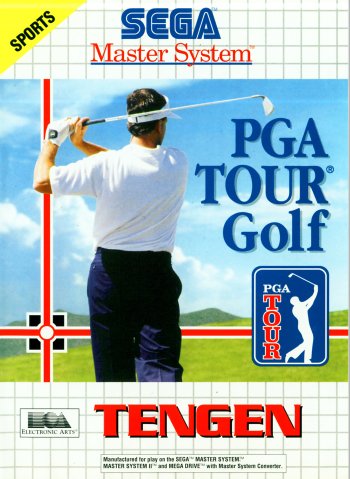 Info
Alpha Coders 7 Images
Interact with the Game: Favorite I'm Playing This I've Played This I Own This I've Beat This Want To Beat This Want To Play This Want To Buy This
PGA Tour is a series of golf video games developed and published by Electronic Arts and later their EA Sports sub-label since 1990, the series primarily features courses featured on the U.S. PGA Tour, and other notable courses (such as those that have hosted majors). In 1998, EA began publishing their golf games with the endorsement of Tiger Woods. After Tiger Woods 99 PGA Tour Golf was released, subsequent titles were named Tiger Woods PGA Tour and released yearly. Although EA Sports developed most games in the series internally, some SKUs have come from outside developers including the first edition, Tiger Woods 99 PGA Tour Golf, which Adrenalin Entertainment developed in conjunction with EA for the PlayStation and Tiger Woods PGA Tour 2001 for the PlayStation, which was developed by Stormfront Studios. IOMO also produced versions of the game for mobile phones for the 2002, 2004, and 2005 editions. In October 2013, EA announced that it would end its relationship with Woods, and be replaced by a new golfer on the next instalment. On March 16, 2015, it was announced that Rory McIlroy—the current top golfer in the world, would become the new title athlete of the franchise, which will now be known as Rory McIlroy PGA Tour.[1][2] The series was responsible for several innovations in the genre, such as the now standard three-click swing method, and in 1995 a critic stated in GamePro that "The PGA series flies high above the rest for two reasons: You can completely control a shot, and you play on the best courses around."[3] However, unlike other games in the EA Sports label, the series was often shadowed by other competitors such as the Jack Nicklaus series, Links series, Microsoft Golf or The Golf Pro.
Game Info
Franchise: Golf
Released: 1990-01-01
Developer:
Platforms: Sega Master System Super Nintendo (SNES) Sega Mega Drive Amiga Game Gear Genesis Super Nintendo Entertainment System Mac PC
Genres: Sports Golf
Tags:
Part of the Golf Fan Club
Golf Fan Club 72 Wallpapers 1 Art 27 Images 7 Avatars 4 Gifs 37 Games 5 Movies 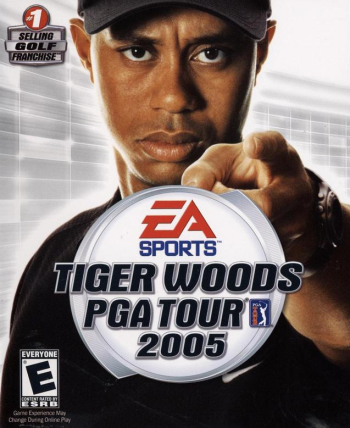 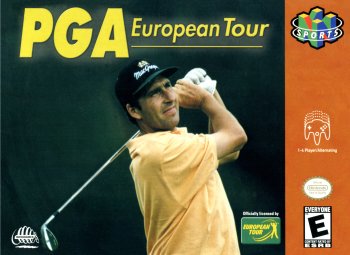 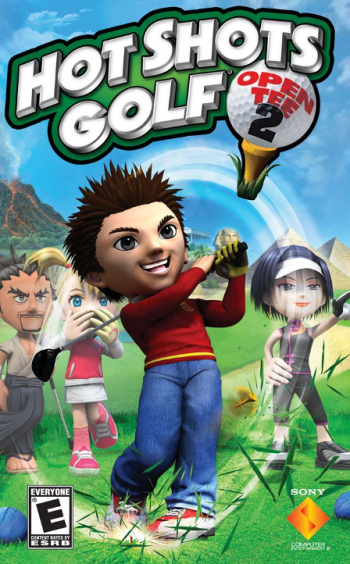 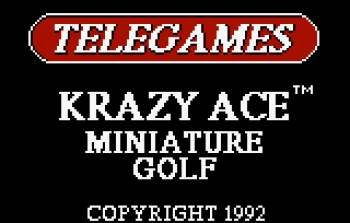 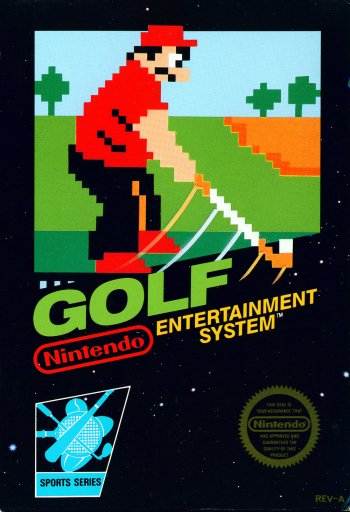