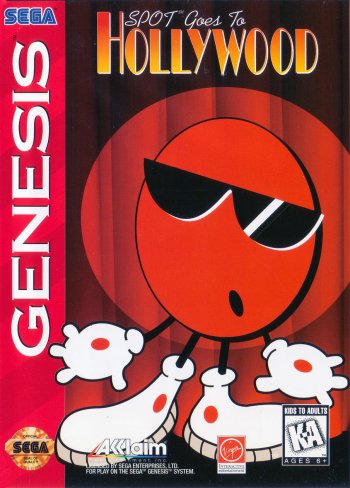 Info
Alpha Coders 4 Images
Interact with the Game: Favorite I'm Playing This I've Played This I Own This I've Beat This Want To Beat This Want To Play This Want To Buy This
The central character in this game is Spot, the little red guy from the 7-Up TV commercials. Spot has somehow become trapped in a movie projector. As he jumps from film to film, he encounters many classic film genres that make up all the different levels of the game. The main levels are a pirate movie, an adventure movie, and a horror movie, but there are many other bonus films to unlock. The game is played from an isometric perspective. As you control spot, you have to collect 5 Hollywood stars per level to unlock hidden areas and ultimately complete the game 100%
Game Info
Franchise: -
Released: 1995-11-30
ESRB: E - Everyone
Publisher: Virgin
Developer: Burst
Platforms: Sega Saturn Sony Playstation Sega Mega Drive Genesis PlayStation Saturn
Genres: Platform Action
Tags: 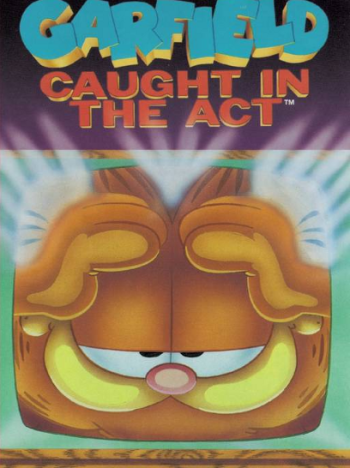 Garfield: Caught in the Act 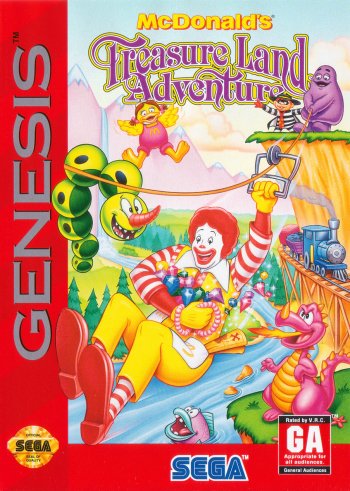 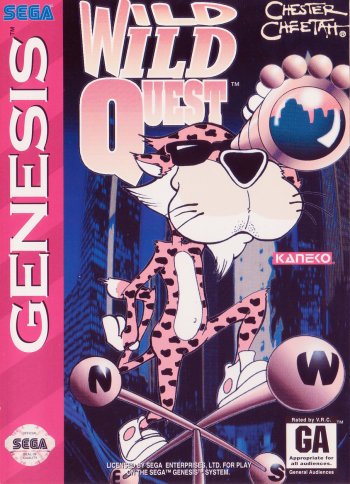 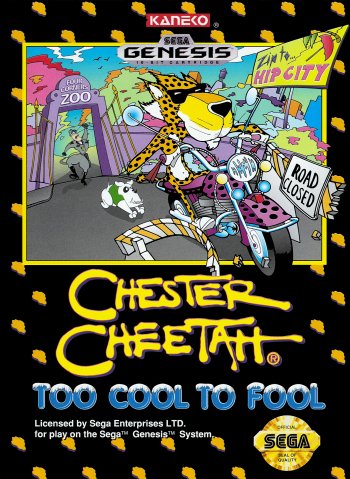 Chester Cheetah: Too Cool to Fool 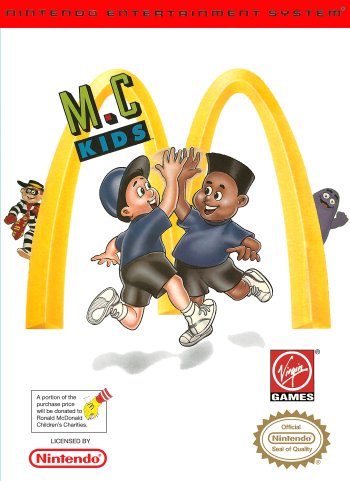 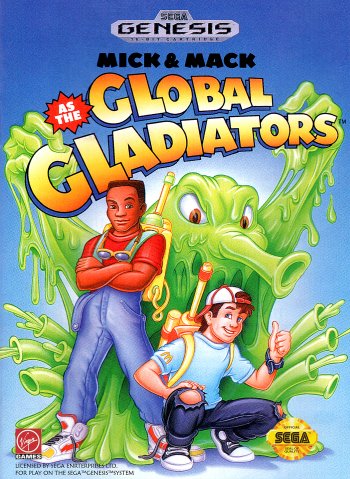 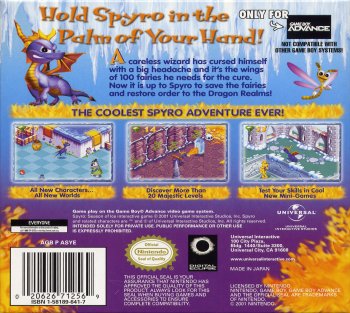