Game Abyss Age of Empires II: The Age of Kings 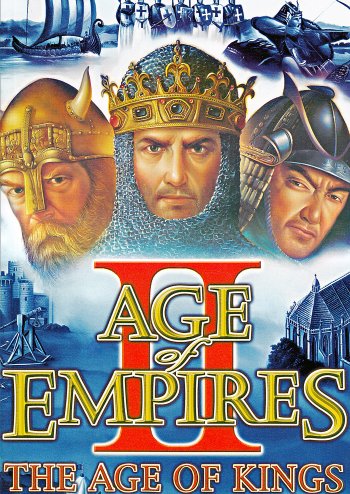 Age of Empires II: The Age of Kings

Info
Alpha Coders 1 Wallpapers 1 Art 18 Images
Interact with the Game: Favorite I'm Playing This I've Played This I Own This I've Beat This Want To Beat This Want To Play This Want To Buy This
In Age of Empires II : Age of Kings, the player takes control of one of thirteen civilizations, including the Chinese, Goths, Britons, and Vikings, among others. The player starts with a handful of villagers, through expansion and careful handling of the economy, the player can advance up to the point where powerful war machines and well trained masses of troops will be the player's to make and control. There are three distinct ways to play, one of which the object is to hunt and kill the other player(s) king, however there are a lot of options for each, anywhere from what type of map to start on (including coastal, gold rush, arabia, and rivers) to what the maximum amount of units are allowed.
Game Info
Franchise: Age of Empires
Released: 1999-09-30
ESRB: E10+ - Everyone 10+
Publisher: Konami
Developer: Ensemble Studios
Platforms: Sony Playstation 2 Nintendo DS Mac PlayStation 2 PC
Genres: Strategy Real-Time Strategy
Tags:
Part of the Age of Empires Fan Club
Age of Empires Fan Club 81 Wallpapers 6 Art 48 Images 13 Avatars 5 Gifs 16 Games 1 Discussions

Recent Age of Empires II: The Age of Kings Wallpapers 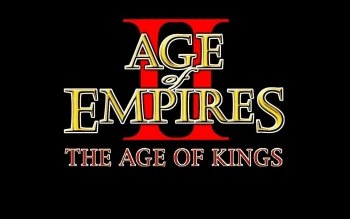 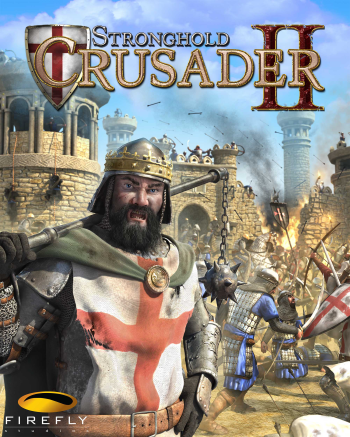 Stronghold Crusader II
Empires: Dawn of the Modern World
Fate of the Dragon