Info
Alpha Coders 1 Wallpapers 11 Images
Interact with the Game: Favorite I'm Playing This I've Played This I Own This I've Beat This Want To Beat This Want To Play This Want To Buy This
This third installment in the Monkey Island franchise is, like its predecessors, a humorous puzzle-solving adventure game. The game features cartoon-style SVGA graphics and (for the first time in the series) voice-overs for all the conversations. The interface no longer involves a list of verbs that occupies a part of the screen; instead the player chooses first the object to interact with, then the action from a menu that appears. Like the second game, The Curse of Monkey Island has two difficulty levels.
Game Info
Franchise: -
Released: 1997-10-31
ESRB: E - Everyone
Players: 1
Publisher: LucasArts
Developer: LucasArts
Platforms: PC Mac
Genres: Adventure Puzzle
Tags: 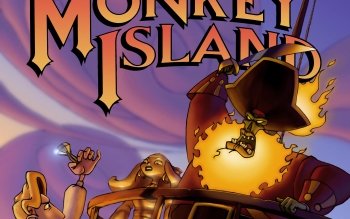 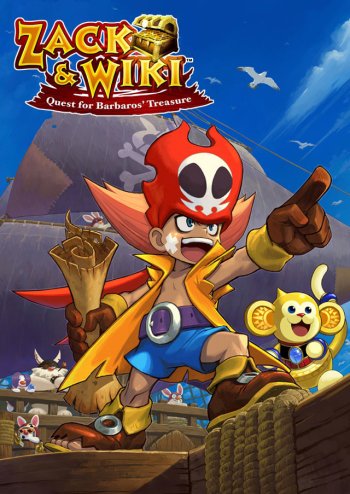 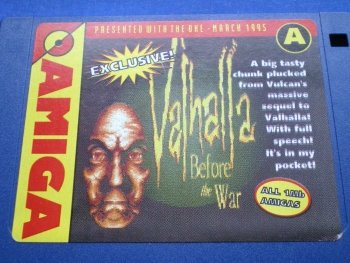 Valhalla: Before the War
Valhalla and the Fortress of Eve

Broken Sword: The Shadow of the Templars
Putt-Putt Joins the Parade