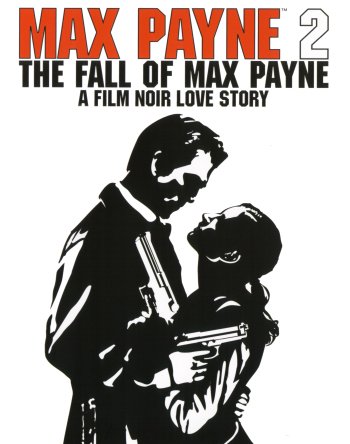 Info
Alpha Coders 12 Wallpapers 3 Phone Wallpapers 26 Images 2 Avatars
Interact with the Game: Favorite I'm Playing This I've Played This I Own This I've Beat This Want To Beat This Want To Play This Want To Buy This
Two years after the events of the first game, Max Payne has quit his job at the DEA and returned to his former job as an NYPD detective. While investigating a series of murders by a group of contract killers called the Cleaners, Max encounters Mona Sax, who was assumed dead at the end of the previous game. Wanted for the murder of Senator Gates and, despite Max's protests, Mona is arrested and taken to the police station. While at the station, Max overhears his new partner, Detective Valerie Winterson, talking on the phone about Mona. Suddenly, the station is attacked by the Cleaners, who are looking for Mona. Before they reach her, Mona breaks out of her cell and vanishes into the night.
Game Info
Franchise: Max Payne
Released: 2003-10-15
ESRB: M - Mature
Players: 1
Publisher: Rockstar
Developer: Remedy
Platforms: Sony Playstation 2 Microsoft Xbox PlayStation 2 Xbox PC
Genres: Action Shooter
Tags:
Part of the Max Payne Fan Club
Max Payne Fan Club 74 Wallpapers 4 Art 71 Images 25 Avatars 3 Games 1 Movies 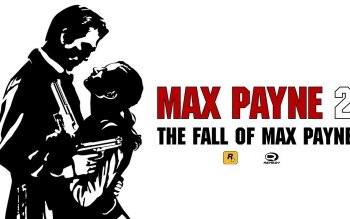 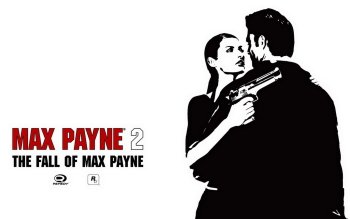 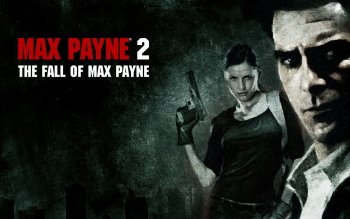 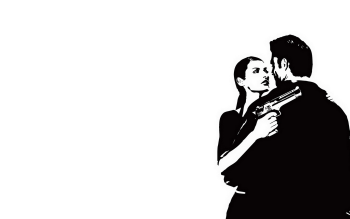 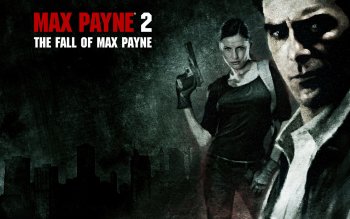 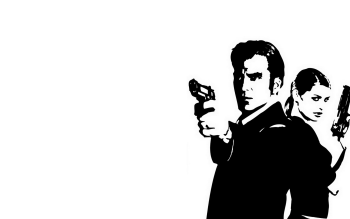 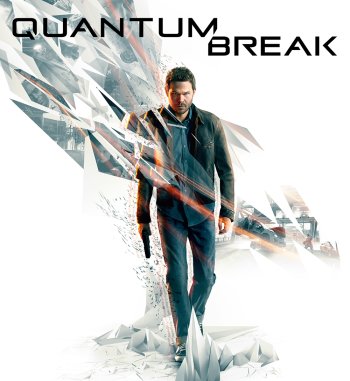 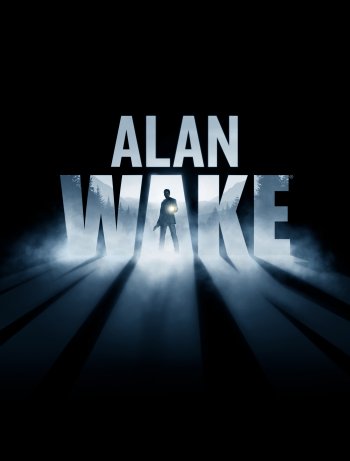 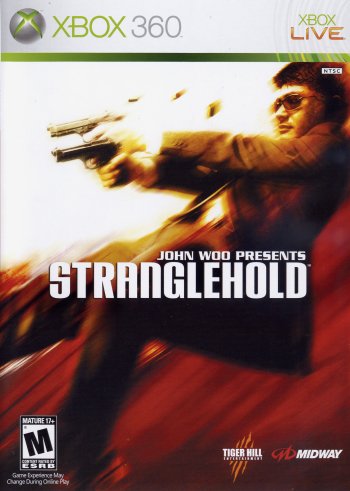 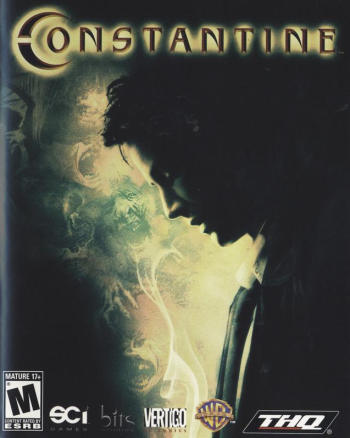 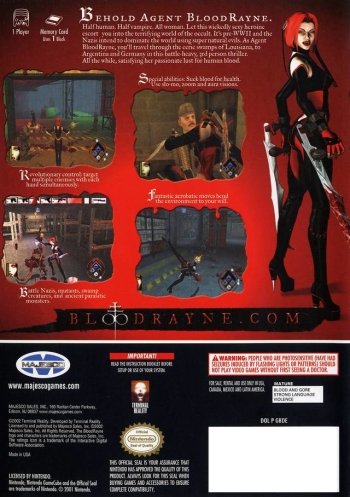