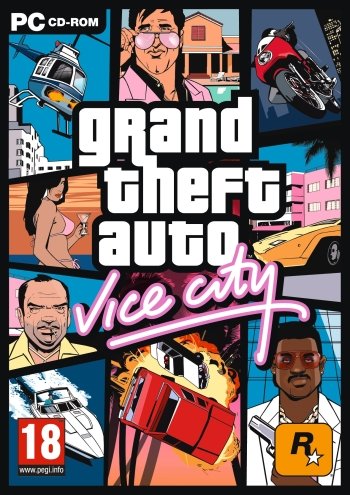 Info
12 Wallpapers 1 Art 13 Images 5 Avatars 2 Covers
Interact with the Game: Favorite I'm Playing This I've Played This I Own This I've Beat This Want To Beat This Want To Play This Want To Buy This
The player takes on the role of Tommy Vercetti, a man who was released from prison in 1986 after serving 15 years for killing eleven people. The leader of the organization for whom he used to work, Sonny Forelli, fears that Tommy's presence in Liberty City will heighten tensions and bring unwanted attention upon his organization's criminal activities. To prevent this, Sonny ostensibly "promotes" Tommy and sends him to Vice City to act as their buyer for a series of cocaine deals. During Tommy's first meeting with the drug dealers, an ambush by an unknown party results in the death of Tommy's bodyguards, Harry and Lee, and the cocaine dealer. There is another survivor, the pilot of the dealer's helicopter, who flies off and escapes. Tommy narrowly escapes with his life, but he loses both the Forelli's money and the cocaine.
Game Info
Platforms: Sony Playstation 2 Microsoft Xbox PC Mac PlayStation 2 Xbox PlayStation 3 iPhone iPad Android PlayStation 4
Franchise: Grand Theft Auto
Released: 2002-10-27
ESRB: M - Mature
Players: 1
Publisher: Rockstar Games
Developer: Rockstar Games
Rating: 7.88
Genres:
Tags:
Part of the Grand Theft Auto Fan Club
Grand Theft Auto Fan Club 593 Wallpapers 57 Art 194 Images 294 Avatars 30 Gifs 215 Covers 15 Games 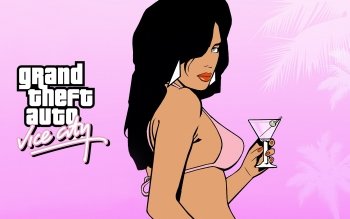 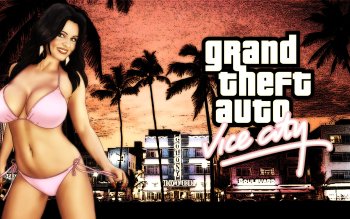 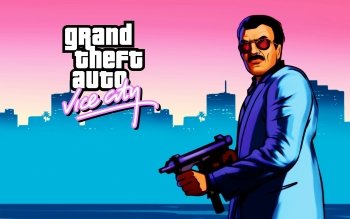 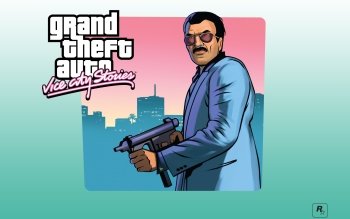 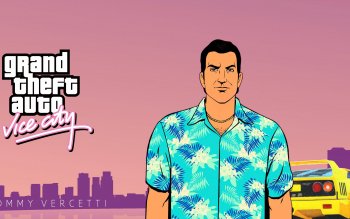