Info
55 Wallpapers 1 Art 4 Images 1 Avatars 1 Covers
Interact with the Game: Favorite I'm Playing This I've Played This I Own This I've Beat This Want To Beat This Want To Play This Want To Buy This
Gran Turismo 5 is the fifth edition of the Gran Turismo sim racing video game series. It is the first game in the franchise to provide a damage model, with variations of damage depending on whether a vehicle is a "Standard" or "Premium" car. The game also features weather effects, however they are only available on certain circuits. Optional Stereoscopic-3D resolution and Karting found a place in the game.Furthermore, new visual effects have been introduced, including dynamic skid marks, dust and the ability for drivers to flash their headlights. A course editor which allows the player to create new circuits by using tools that randomly generate track-parts according to certain player-selected specifications, including the number of corners, the time of day and the number of sectors. There are a variety of themes the player can choose from to act as a base for each circuit design. Themes also have an effect on track length and highest elevation.
Game Info
Franchise: Gran Turismo
Released: 2008-04-15
Players: 1
Publisher: Sony Computer Entertainment
Developer: Polyphony Digital
Platforms: Sony Playstation 3 PlayStation 3 PlayStation Network (PS3)
Genres: Racing Driving/Racing Simulation
Tags:
Part of the Gran Turismo Fan Club
Gran Turismo Fan Club 538 Wallpapers 2 Art 26 Images 11 Avatars 1 Gifs 24 Covers 18 Games 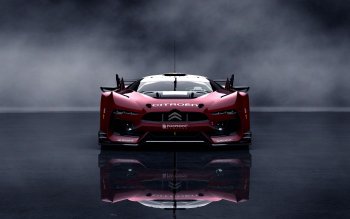 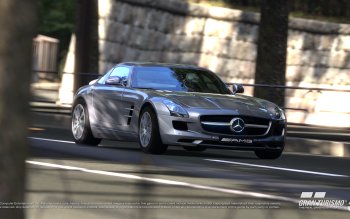 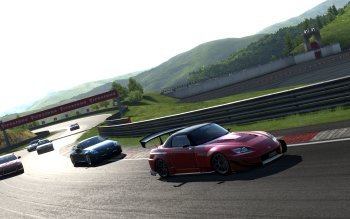 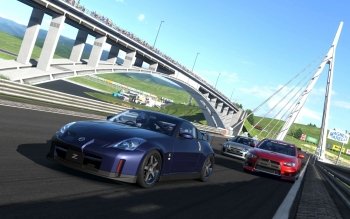 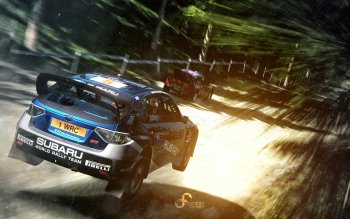 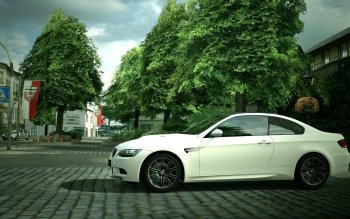 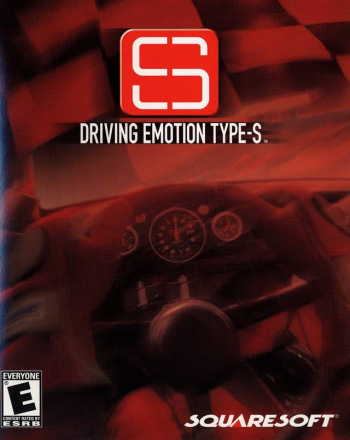