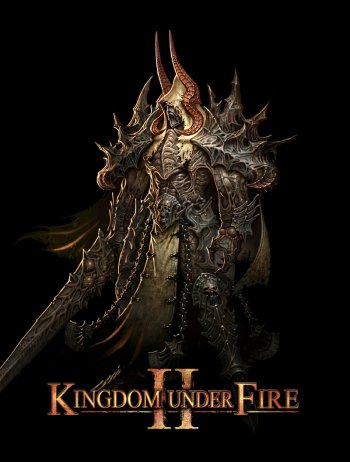 Info
1 Wallpapers 2 Images
Interact with the Game: Favorite I'm Playing This I've Played This I Own This I've Beat This Want To Beat This Want To Play This Want To Buy This
Kingdom Under Fire II is a video game set in a high fantasy setting developed by Blueside which merge real-time strategy (RTS), role-playing game (RPG) and massively multiplayer online game (MMO) genres - the game is to have a single player, and online multiplayer mode. The game follows on chronologically from Kingdom Under Fire: Circle of Doom, and is the first RTS game set in the Kingdom Under Fire universe to be released since the 2005 Kingdom Under Fire: Heroes. The game was announced in January 2008, and has been subject to delay and changes to release platforms; A closed beta-test began on December 2011 in South Korea. In November 2013, the developers announced that a version for the PlayStation 4 was in development.
Game Info
Platforms: PC PlayStation 4
Franchise: -
Released: 2014-12-31
Publisher:
Developer:
Rating: 1.50
Genres:
Tags: 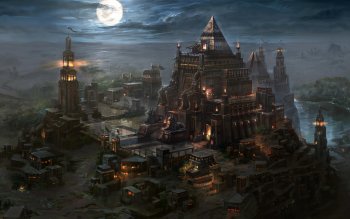