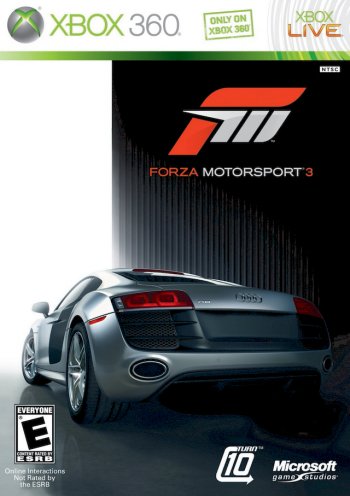 Interact with the Game: Favorite I'm Playing This I've Played This I Own This I've Beat This Want To Beat This Want To Play This Want To Buy This
Forza Motorsport 3 is a racing video game developed for Xbox 360 by Turn 10 Studios. It was released in October 2009. It is the sequel to Forza Motorsport 2 and the third installment in the Forza Motorsport series. The game includes more than 400 customizable cars (More than 500 cars in the Ultimate Collection version) from 50 manufacturers and more than 100 race track variations with the ability to race up to eight cars on track at a time. These cars vary from production cars to race cars such as those from the American Le Mans Series.[1]
Game Info
Franchise: Forza
Released: 2009-10-27
ESRB: E - Everyone
Players: 4+
Publisher: Microsoft
Developer: Turn 10 Studios
Platforms: Microsoft Xbox 360 Xbox 360
Genres: Racing Driving/Racing Simulation
Tags:
Part of the Forza Fan Club
Forza Fan Club 1147 Wallpapers 15 Art 189 Images 87 Avatars 2 Gifs 12 Games 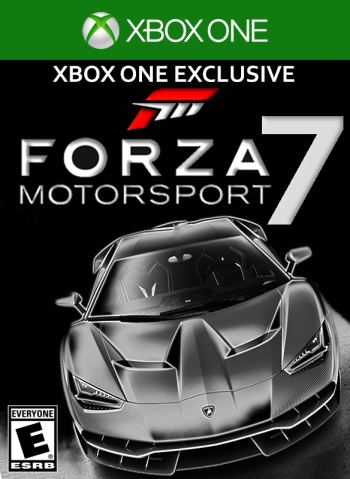