Interact with the Game: Favorite I'm Playing This I've Played This I Own This I've Beat This Want To Beat This Want To Play This Want To Buy This
God of War III is a third-person action-adventure video game developed by Santa Monica Studio and published by Sony Computer Entertainment (SCE). First released for the PlayStation 3 (PS3) console on March 16, 2010, the game is the fifth installment in the God of War series, the seventh and final chronologically, and the sequel to God of War and God of War II. Loosely based on Greek mythology, the game is set in Ancient Greece with vengeance as its central motif. The player controls the protagonist, Kratos, the former God of War, after his betrayal by his father Zeus, the King of the Olympian Gods. Reigniting the Great War, Kratos ascends Mount Olympus with his initial allies, the Titans, until he is abandoned by Gaia. Now guided by the spirit of Athena to search for the Flame of Olympus, Kratos battles monsters, gods, and Titans in a search for Pandora, the key to pacifying the Flame surrounding Pandora's Box, and to defeat Zeus. Successful, Kratos kills Zeus and ends the reign of the Olympian God
Game Info
Franchise: God of War
Released: 2010-03-16
ESRB: M - Mature
Players: 1
Publisher: Sony Computer Entertainment
Developer: SCE Studios Santa Monica
Platforms: Sony Playstation 3 PlayStation 3 PlayStation 4 PlayStation 5
Genres: Action Action-Adventure
Tags:

Characters In God of War III 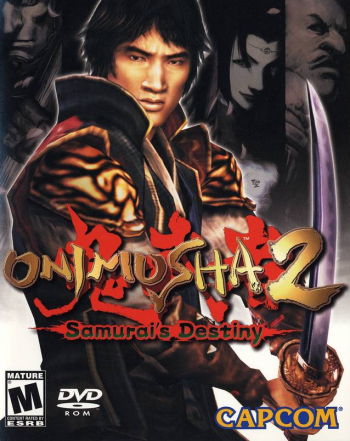 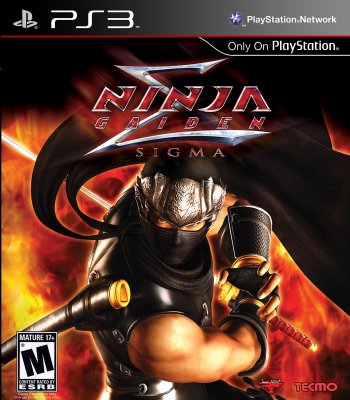 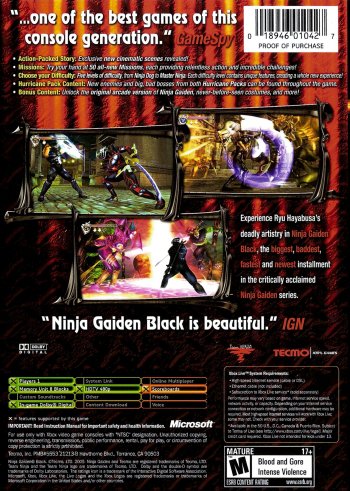 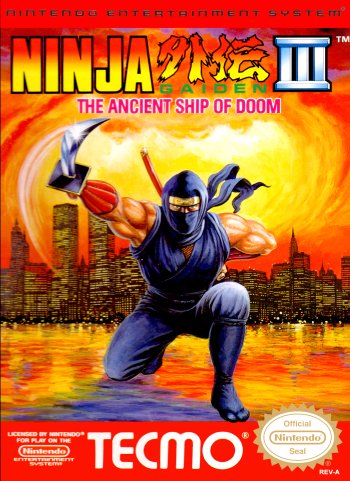 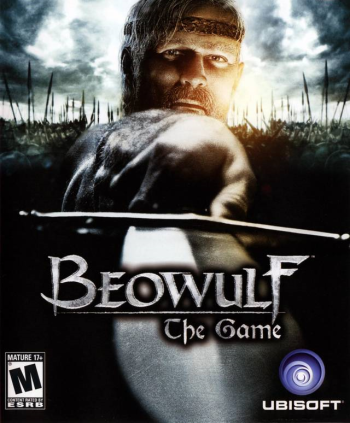 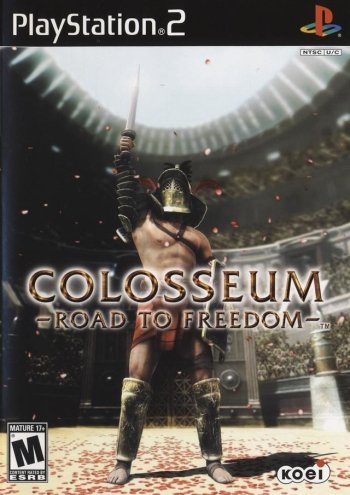