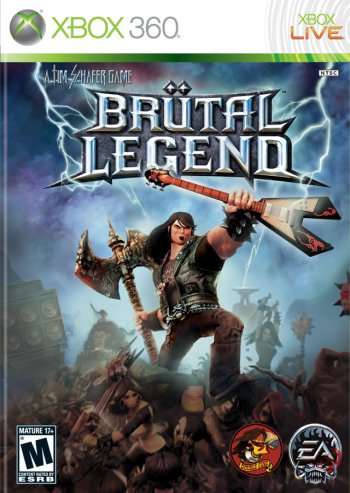 Info
36 Wallpapers 1 Art 14 Images 5 Avatars 2 Covers
Interact with the Game: Favorite I'm Playing This I've Played This I Own This I've Beat This Want To Beat This Want To Play This Want To Buy This
From the mind of Tim Schafer (Psychonauts, Grim Fandango) comes Brutal Legend, the ultimate heavy metal action game starring Jack Black (School of Rock, Tenacious D). You are heavy metal roadie Eddie Riggs, hurled back in time to the mythical Age of Metal when the world was formed and ruled by the power of Rock! Armed with a broadaxe, a guitar, and a big block V8 you set off on an epic quest to assemble an army of headbangers, hotrods, barbarians, demonic dominatrix and the undead. With the wings of a demon and the power of a Rock God, you must lead humanity in an epic war against its barbaric overlords, and carve your name forever into the Brutal Legend. In Brutal Legend, you'll roam through a massive open-world born from the hell fires of heavy metal. In this world you can rev up any vehicle, rock its weapons, and crush the enemies of metal. You'll also learn to devastate with your guitar, playing face-melting solos that actually melt the faces of your enemies, command savage armies, bang skulls in hand-to-hand combat, and rise like a bat out of hell to command blood-drenched action from above. As if that wasn't enough, you can slay your friends and foes online, then play guitar licks on their graves! Of course, Brutal Legend is only complete with the most ultimate heavy metal soundtrack ever assembled in a game.
Game Info
Platforms: Sony Playstation 3 PC Microsoft Xbox 360 Mac Xbox 360 PlayStation 3 Linux
Franchise: -
Released: 2009-10-13
ESRB: M - Mature
Players: 3
Publisher: Electronic Arts
Developer: Double Fine Productions
Rating: 7.00
Genres:
Tags:
Action
Action-Adventure
adventure
Beat 'em up
comedy
fantasy
funny
gothic
Hack and slash
multiplayer
music
open world
RPG
RTS
Singleplayer
Strategy
Third Person 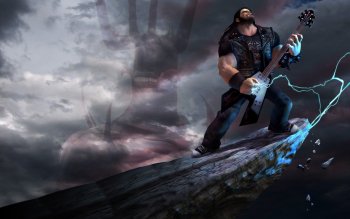 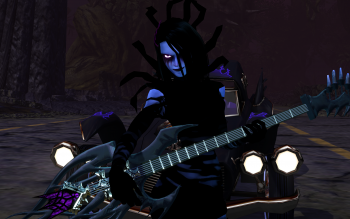 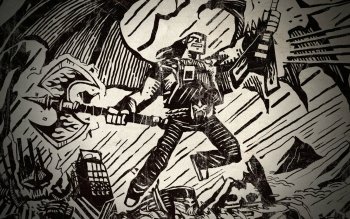 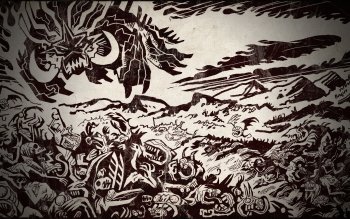 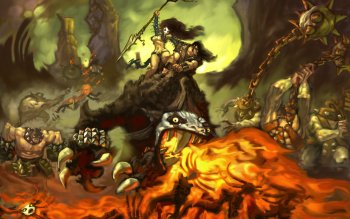 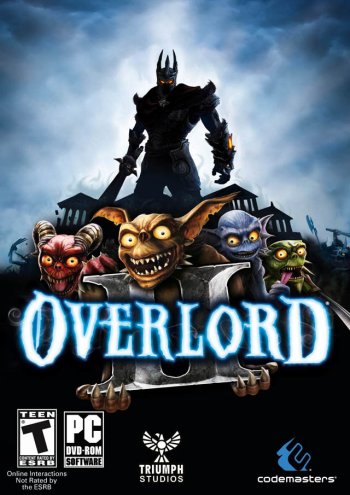 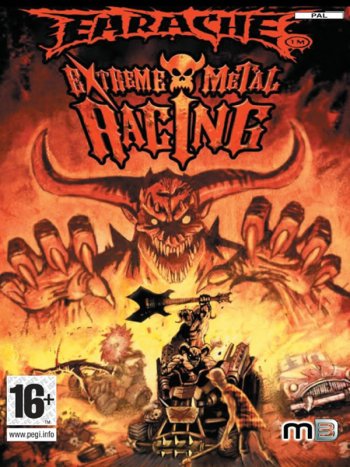