Game Abyss Watchmen: The End Is Nigh Complete Experience 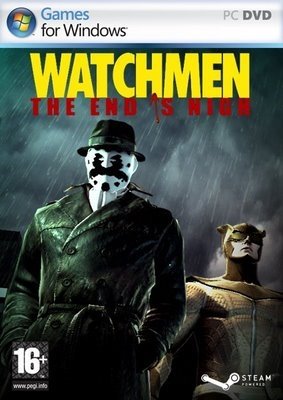 Watchmen: The End Is Nigh Complete Experience

Info
4 Wallpapers 1 Mobile Walls 1 Art 3 Images
Interact with the Game: Favorite I'm Playing This I've Played This I Own This I've Beat This Want To Beat This Want To Play This Want To Buy This
Watchmen: The End Is Nigh is an episodic video game series that serves as a prequel to the film adaptation of the comic book Watchmen by Alan Moore and Dave Gibbons. The game was originally announced for release in downloadable installments on Microsoft Windows, PlayStation Network, and Xbox Live Arcade, with the first one released on March 4, 2009 to coincide with the film's theatrical release.[2] The second episode was released on July 30, 2009.[1] Both episodes were released together on disc on July 21, 2009 for Xbox 360 and PlayStation 3. A limited edition of the PlayStation 3 version was released billed as "The Complete Experience", which also included the extended Director's Cut version of the film in Blu-ray format.[1]
Game Info
Franchise: Watchmen
Released: 2009-03-04
Developer:
Platforms: Sony Playstation 3 PC Xbox 360 PlayStation 3
Genres: Action Brawler
Tags:
Part of the Watchmen Fan Club
Watchmen Fan Club 226 Wallpapers 79 Art 47 Images 90 Avatars 15 Gifs 5 Games 3 Movies

Recent Watchmen: The End Is Nigh Complete Experience Wallpapers 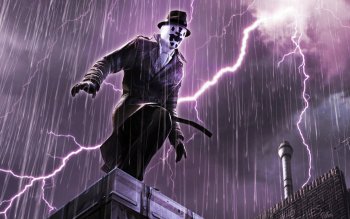 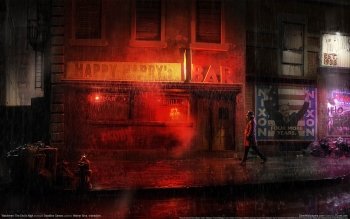 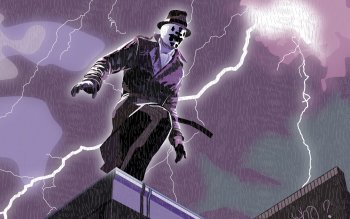