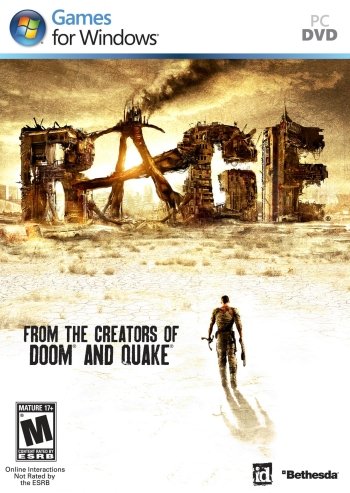 Info
Alpha Coders 93 Wallpapers 5 Phone Wallpapers 1 Art 12 Images 3 Avatars
Interact with the Game: Favorite I'm Playing This I've Played This I Own This I've Beat This Want To Beat This Want To Play This Want To Buy This
Rage is a first-person shooter video game developed by id Software. It uses the company's id Tech 5 game engine.[1] Released in October 2011, the game was first shown as a tech demo on June 11, 2007 at the Apple Worldwide Developers Conference (WWDC),[4] and was officially announced on August 2, 2007 at QuakeCon. On the same day, a trailer for the game was released by GameTrailers.[5] The game is set in a post-apocalyptic near future, following the impact of the asteroid 99942 Apophis on Earth.[6] The game has been described as similar to the movie Mad Max 2 and to video games such as Fallout and Borderlands.[7] Influences on the driving and racing gameplay include games such as MotorStorm and Burnout.[8] Players can upgrade their cars with racing certificates won from races.[8] Upon its release, the game received fair praise from critics and reviewers.
Game Info
Franchise: -
Released: 2011-10-04
ESRB: M - Mature
Developer: id
Platforms: Sony Playstation 3 Microsoft Xbox 360 PC Xbox 360 PlayStation 3
Genres: Action First-Person Shooter Vehicular Combat
Tags: 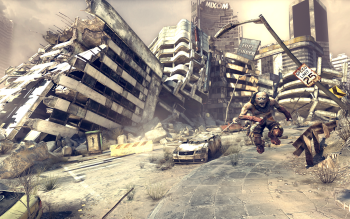 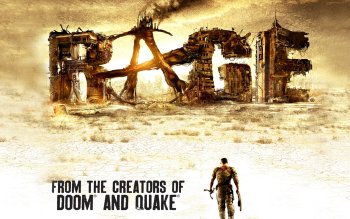 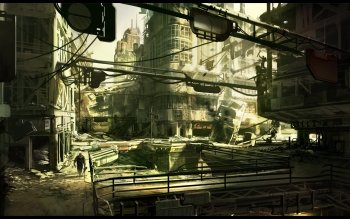 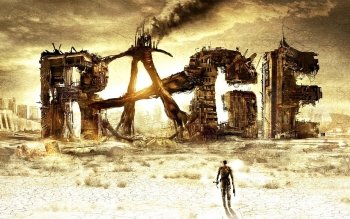 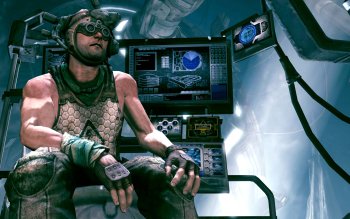 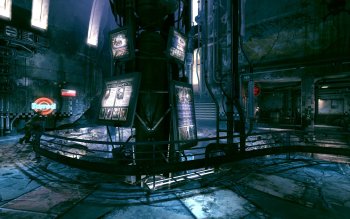