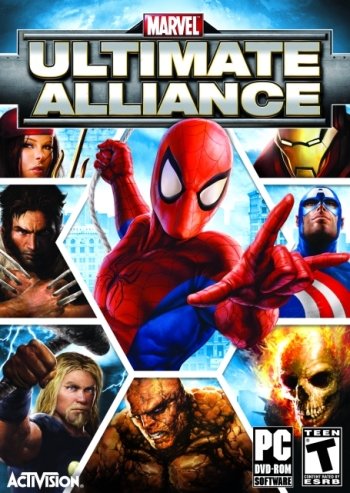 Info
Alpha Coders 3 Wallpapers 1 Art 9 Images
Interact with the Game: Favorite I'm Playing This I've Played This I Own This I've Beat This Want To Beat This Want To Play This Want To Buy This
Dr. Doom has united supervillains as the Masters of Evil. Now for the first time ever, over 20 Marvel superheroes including Spider-Man, Captain America, Wolverine, Ghost Rider, Blade and Silver Surfer have come together to stop Doom. Mix and match your choice of Marvel superheroes, in teams of four as you travel across the Marvel Universe to stop this threat. Certain teams such as The Fantastic Four and The New Avengers provide additional bonuses. Some heroes must be unlocked first. The game also features RPG elements, such as leveling up. When a hero gains a level, they earn points you can use to upgrade their skills. You also collect Shield Coins, which can be spent on boosts for your hero team. You explore various legendary Marvel locales, from Asgard, to Prince Namor's Atlantis, where you take on foes with punches, kicks and super powers. Super powers drain energy, however, so use them wisely. Combos can be achieved by combining super powers. Energy is restored by collecting blue orbs from fallen foes. Boss battles are like the comics themselves: titanic battles that often not only test brawn but your brain as well. With over 20 playable heroes plus all the cameos, there are over 100 heroes and villains.
Game Info
Franchise: -
Released: 2006-10-24
ESRB: T - Teen
Players: 4+
Play Modes: Coop
Publisher: Activision
Developer: Raven
Platforms: Sony Playstation 3 Nintendo Wii Microsoft Xbox Sony Playstation 2 Microsoft Xbox 360 Nintendo Game Boy Advance Game Boy Advance PlayStation Portable PlayStation 2 Xbox 360 Xbox PlayStation 3 Wii PC Xbox One PlayStation 4
Genres: Action Role-Playing
Tags: 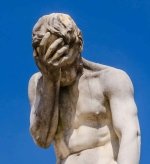 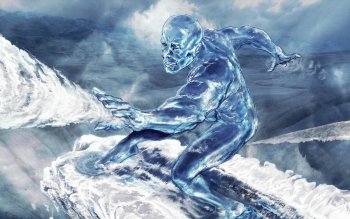 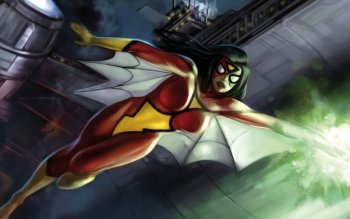 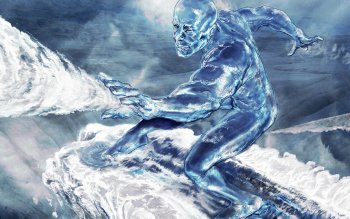 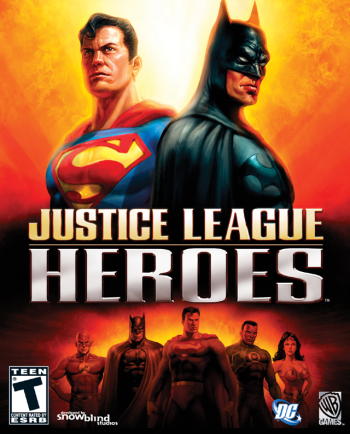 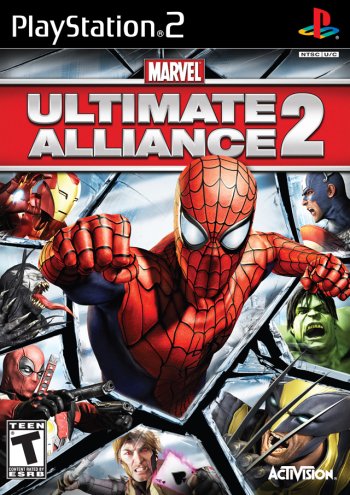 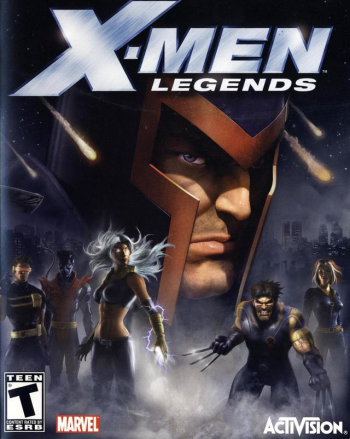 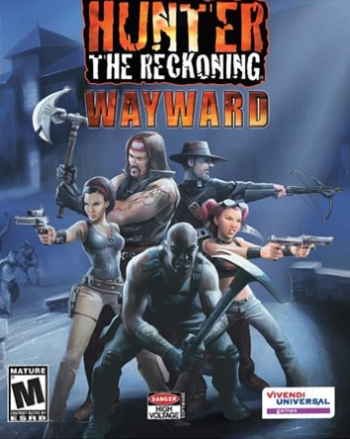 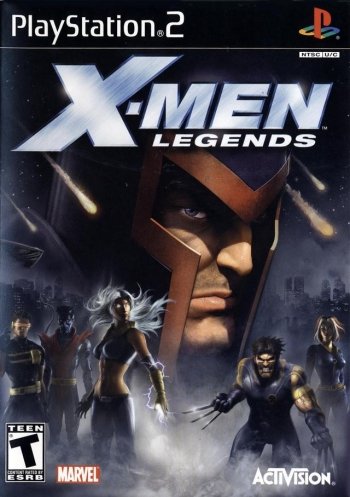