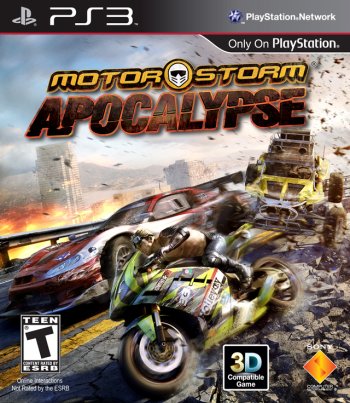 Info
Alpha Coders 4 Wallpapers 1 Art 3 Images
Interact with the Game: Favorite I'm Playing This I've Played This I Own This I've Beat This Want To Beat This Want To Play This Want To Buy This
MotorStorm: Apocalypse (released as MotorStorm 3 in Asia) is a 2011 racing 3D video game by Evolution Studios and published by Sony Computer Entertainment for the PlayStation 3. It is the fourth game in the MotorStorm series and the third for the PlayStation 3. It was announced shortly before the beginning of the Electronic Entertainment Expo 2010 on the PlayStation Blog by Evolution Studios on 10 June 2010.[4] MotorStorm: Apocalypse was released in Europe on 16 March 2011[1] but the UK release on 18 March was delayed by Sony Computer Entertainment UK following the 2011 Tōhoku earthquake and tsunami in Japan.[5] The Australian launch went ahead as planned on 17 March, but Sony announced further shipments of the game to that country would be halted in the wake of the disaster. The planned North American release date of 12 April 2011[3] was delayed by Sony[6] who later confirmed new releases dates of 31 March 2011 in the UK[2] and 3 May 2011 in North America.[7]
Game Info
Franchise: MotorStorm
Released: 2011-05-03
ESRB: T - Teen
Players: 4+
Publisher: Sony
Developer: Evolution Studios
Platforms: Sony Playstation 3 PlayStation 3 PlayStation Network (PS3)
Genres: Racing Driving/Racing Vehicular Combat
Tags:
Part of the MotorStorm Fan Club
MotorStorm Fan Club 28 Wallpapers 4 Art 8 Images 1 Avatars 6 Games 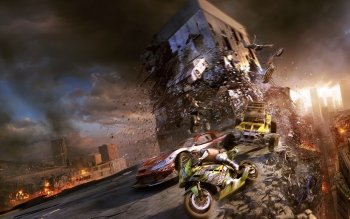 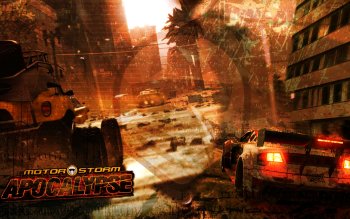 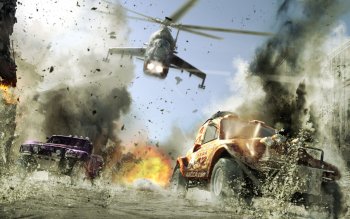 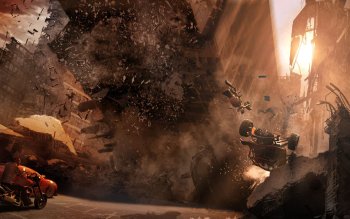 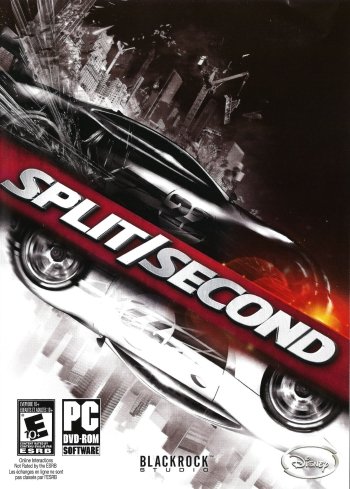 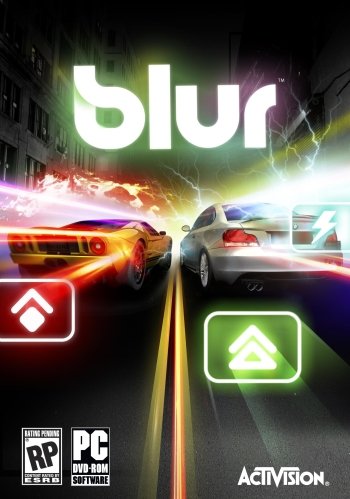 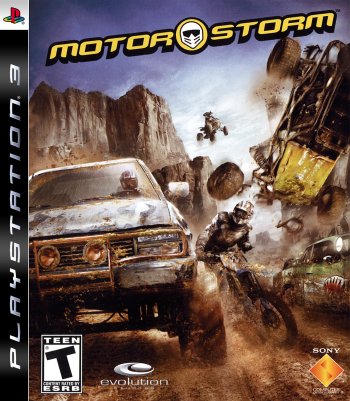 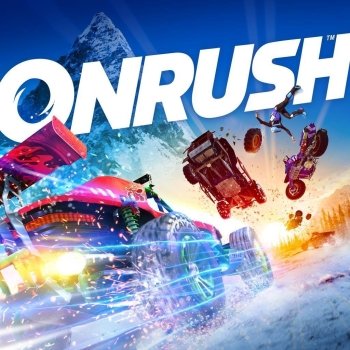 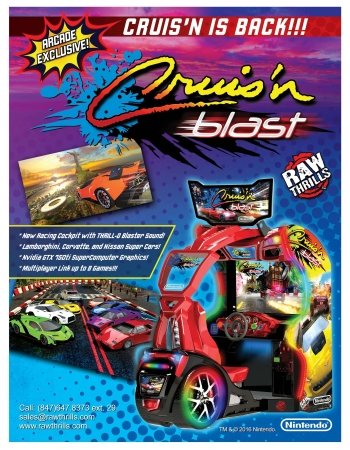