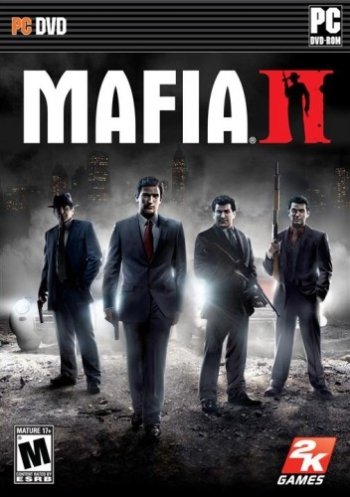 Info
19 Wallpapers 1 Art 7 Images 33 Avatars 7 Covers
Interact with the Game: Favorite I'm Playing This I've Played This I Own This I've Beat This Want To Beat This Want To Play This Want To Buy This
Born the son of a poor immigrant, Vito is a beaten down Italian American who is trying to secure his piece of the American Dream. Looking to escape the life of poverty that consumed his childhood, Vito is soon swayed by the lure of power and wealth that a life of Organized Crime can bring. A petty criminal his whole life, Vito, along with his childhood friend, Joe, will descend into the world of Organized Crime. Together, they will work to prove themselves to the Mob as they try to make their names on the streets of a cold and unforgiving city. Mafia 2 immerses players in the mob underworld of a fictitious late 1940's / early 1950's scenario. The game engages you in a cinematic Hollywood movie experience in a living, breathing city, fusing high octane gunplay with white knuckle driving and an engaging narrative.
Game Info
Platforms: PC Microsoft Xbox 360 Mac Xbox 360 PlayStation 3 Xbox 360 Games Store PlayStation Network (PS3) Xbox One PlayStation 4
Franchise: Mafia
Released: 2010-08-24
ESRB: M - Mature
Players: 1
Publisher: 2K Games
Developer: 2K Czech
Rating: 7.57
Genres:
Tags: 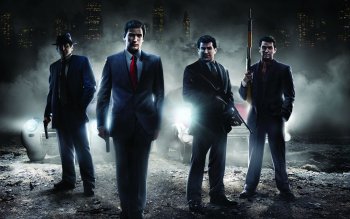 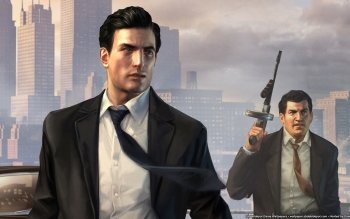 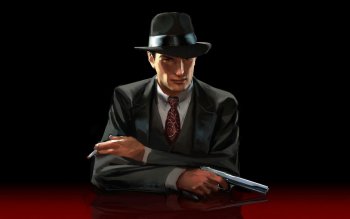 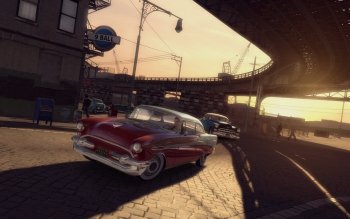 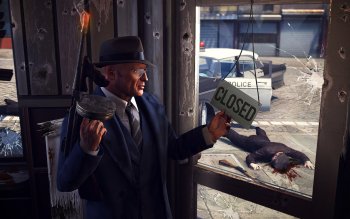 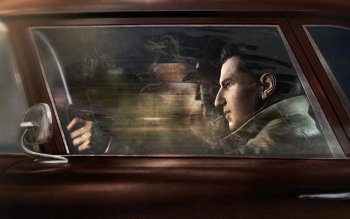 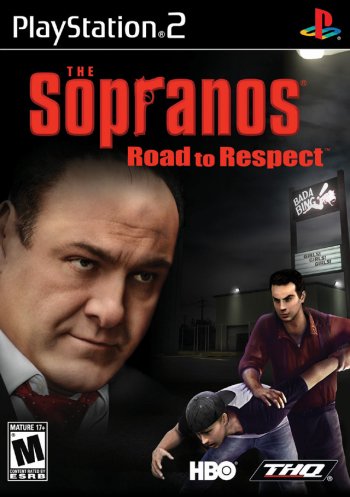 The Sopranos: Road To Respect 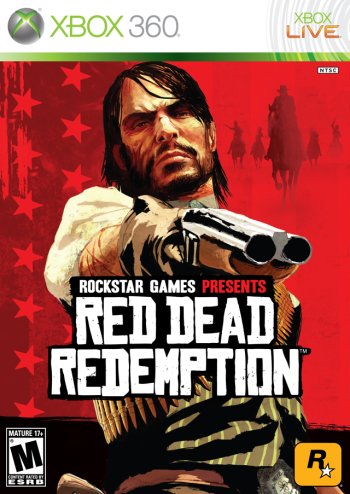 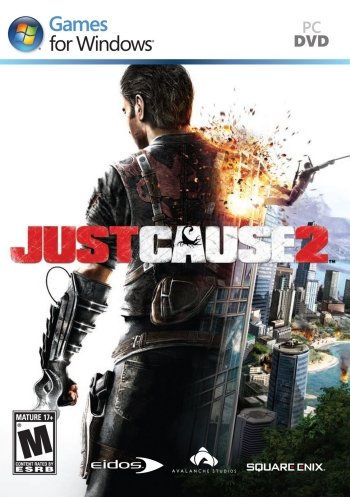 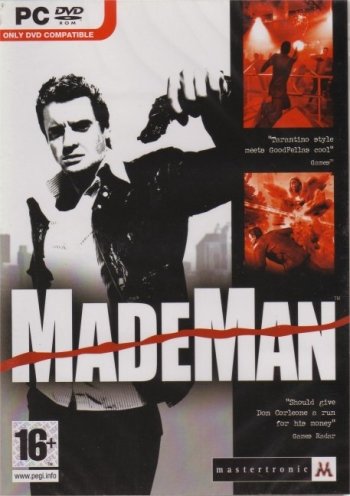 Made Man: Confessions of the Family Blood