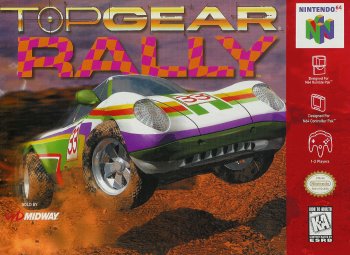 Info
Alpha Coders 3 Images
Interact with the Game: Favorite I'm Playing This I've Played This I Own This I've Beat This Want To Beat This Want To Play This Want To Buy This
On the Nintendo 64, Top Gear Rally features a realistic physics model with functioning suspension. At the time, this was an impressive new gameplay development. Road surfaces, including their imperfections, were accurately modeled to give the player the feeling of actually driving a car. The performance of each vehicle in the game was unique. Not only with respect to engine power, but also areas such as tire grip, suspension stiffness, steering tightness, and between different drive-trains such as front-wheel drive, rear-wheel drive, and four-wheel drive. The game also features the possibility of damaging the vehicles, although the damage does not affect performance. The game features a soundtrack consisting of tunes with a sort of trance-style. The electronic XM music was composed by Barry Leitch, who also worked on Super Nintendo Top Gear releases.
Game Info
Franchise: -
Released: 1997-10-31
ESRB: E - Everyone
Players: 2
Publisher: Midway Games
Developer: Boss Game Studios
Platforms: Nintendo Game Boy Advance Nintendo 64 Game Boy Advance
Genres: Vehicle Simulation Sports Driving/Racing
Tags: 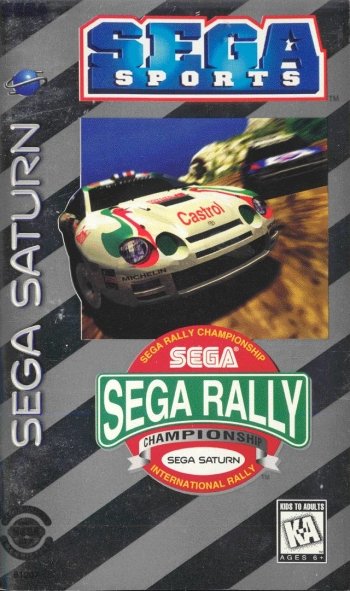 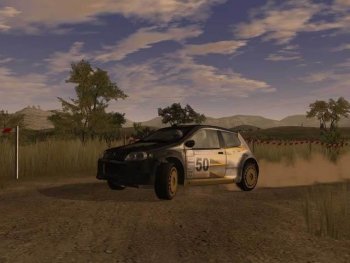 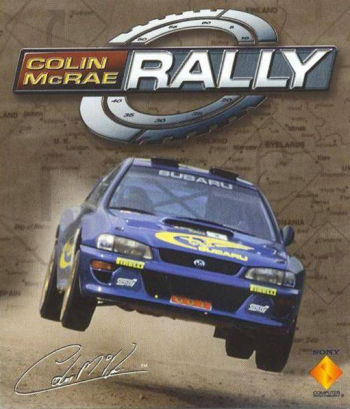 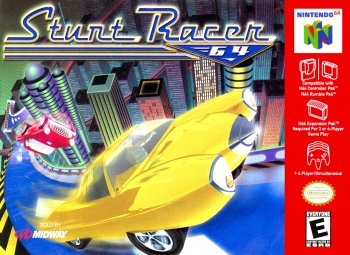 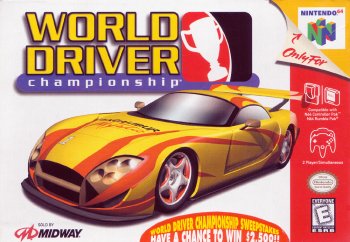