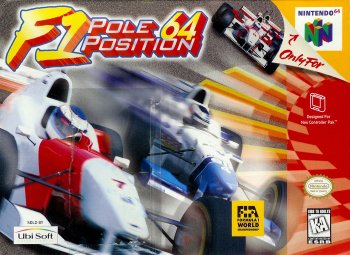 Info
3 Images
Interact with the Game: Favorite I'm Playing This I've Played This I Own This I've Beat This Want To Beat This Want To Play This Want To Buy This
The game featured all the tracks from that Formula One season, at a time when the racing began in Australia, and ended in Japan. Teams would be set up with relevant drivers, however there was a roster-feature included, which allowed the player to swap drivers from one team to another, and even removing a real driver and replacing him with unknown drivers named Driver 1-6. Grand Prix Mode allowed players to progress through the racing calendar, you could also choose single races or a time trial on various tracks. Battle mode allowed you to pick who you wanted to race against over a however many laps you chose.
Game Info
Franchise: -
Released: 1997-10-15
ESRB: E - Everyone
Players: 1
Publisher: Ubisoft
Developer: Human Entertainment
Platforms: Nintendo 64
Genres: Racing Driving/Racing Simulation
Tags: 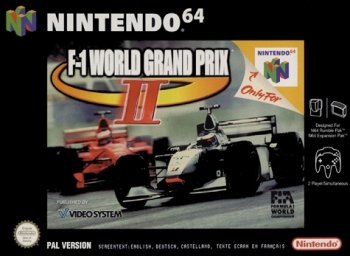 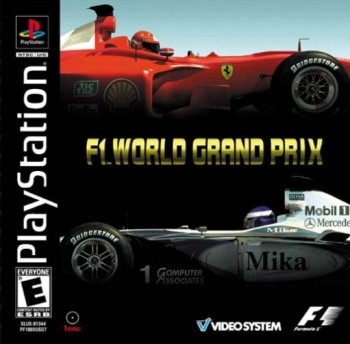 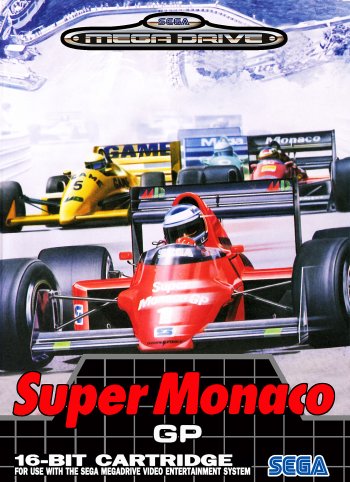