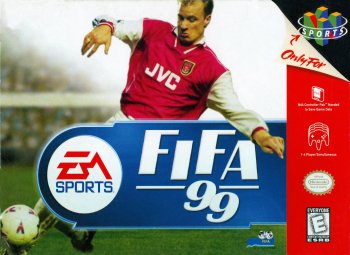 Info
Alpha Coders 3 Images
Interact with the Game: Favorite I'm Playing This I've Played This I Own This I've Beat This Want To Beat This Want To Play This Want To Buy This
FIFA 99 features an elite league called the "European Dream League" in which 20 top teams from across Europe battle it out in a league format. It was also the first game to feature a block containing teams which did not pertain to any of the main leagues (back then, it was known as "Rest of Europe" since all teams were European, the vast majority of them featured either in the 1998-99 season of the UEFA Cup or Champions League). Graphically, it is a major improvement over FIFA '98, with the inclusion of basic facial animations and different players' heights as well as certain other cosmetic features such as improved kits and emblems, although they are unlicensed. Gamers may also create their own custom cups and leagues and select the teams they wish to participate.
Game Info
Franchise: -
Released: 1998-06-10
ESRB: E - Everyone
Players: 4+
Publisher: Electronic Arts
Developer: Electronic Arts
Platforms: Nintendo 64 PlayStation Game Boy Color PC
Genres: Sports Sports Simulation Soccer
Tags: 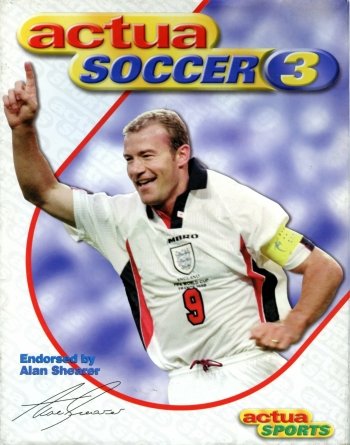 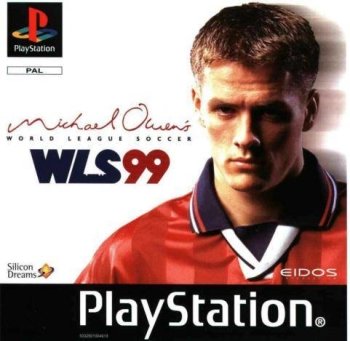 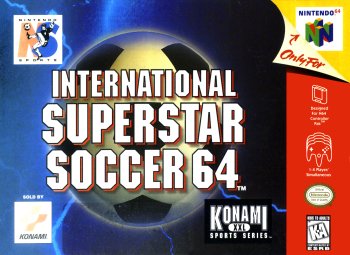