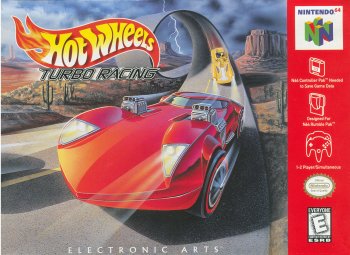 Info
Alpha Coders 4 Images 1 Avatars
Interact with the Game: Favorite I'm Playing This I've Played This I Own This I've Beat This Want To Beat This Want To Play This Want To Buy This
Hot Wheels: Turbo Racing is a racing video game for Nintendo 64 and PlayStation released in 1999. It features 40 cars based on the Hot Wheels series of toys. It also features Kyle Petty's 1999 NASCAR stock car, as it was sponsored by Hot Wheels. It also features music from artists like Primus, Metallica, The Reverend Horton Heat and Mix Master Mike. The focus of the game is racing one of a selection of cars through various themed tracks. Secret tracks can be unlocked by winning and new cars can be used by finding 'Mystery Car' bonuses hidden in each track. Stunts can be executed by holding the directional pad or analog stick in certain directions while in mid-air to add to your turbo meter for increased speed. As seen in the hint screens, using the controller to perform various stunts from jumping off points gains 'Turbos' which allow short bursts of speed. The car in use will take damage based on running into obstacles or other cars. Powerup icons found around the track give various performance enhancements.
Game Info
Franchise: -
Released: 1999-08-31
ESRB: E - Everyone
Players: 2
Publisher: Electronic Arts
Developer: Stormfront Studios
Platforms: Nintendo 64 Sony Playstation PlayStation
Genres: Racing Action Driving/Racing
Tags: 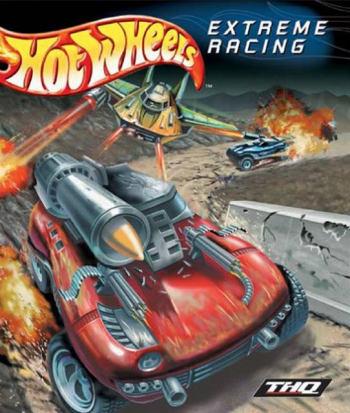 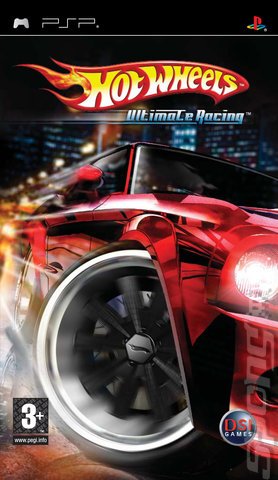 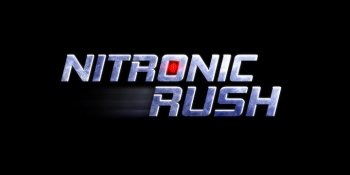 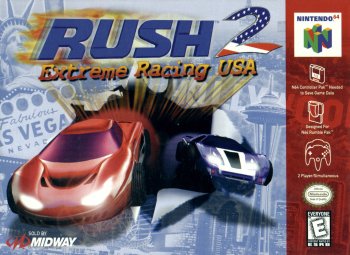