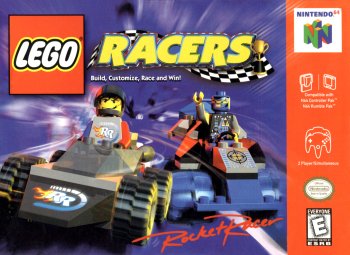 Info
Alpha Coders 8 Images
Interact with the Game: Favorite I'm Playing This I've Played This I Own This I've Beat This Want To Beat This Want To Play This Want To Buy This
In Lego Racers, the player assumes the role of either one of several pre-built Lego characters or a custom-built driver. The camera is positioned behind the car, as in most racing games, and the player may make use of a variety of power-ups such as weapons and speed-boosters to increase their chances of winning. The game supports keyboard and gamepad control, both of which can be fully customized in the game settings. Customization: A feature in the game allows the player to build cars and drivers of their own design. Both the driver's Lego minifigure and the car are built from scratch using a wide selection of Lego bricks and parts. This selection is limited when the player starts the game but expands each time the player completes a circuit. The player may also use the Quick Build feature to play with a pre-made car. Customization is purely aesthetic and has no effect on the performance of the car.
Game Info
Franchise: Lego
Released: 1999-10-31
ESRB: E - Everyone
Players: 2
Publisher: Lego Media
Developer: High Voltage Software
Platforms: Sony Playstation Nintendo Game Boy Color PC Nintendo 64 PlayStation Game Boy Color
Genres: Racing Driving/Racing
Tags:
Part of the Lego Fan Club
Lego Fan Club 462 Wallpapers 319 Art 225 Images 392 Avatars 206 Gifs 51 Games 19 Movies 2 TV Shows 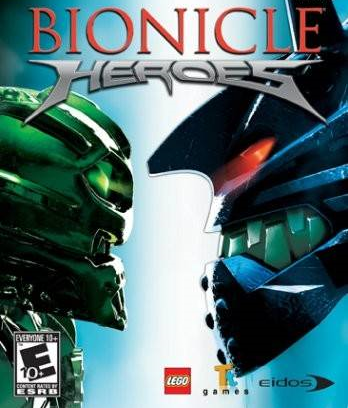 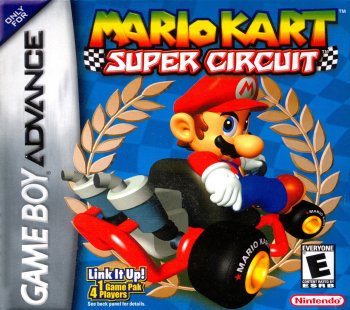 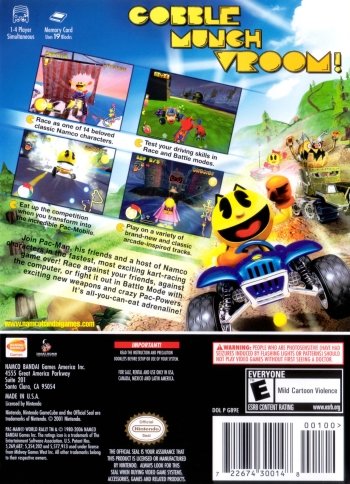 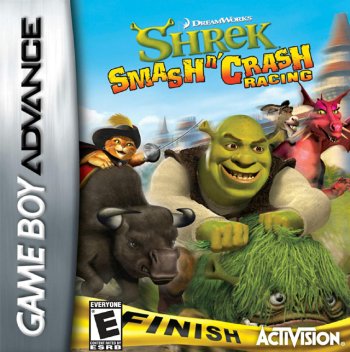 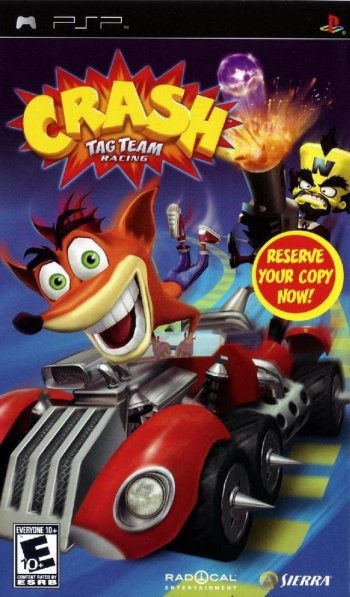 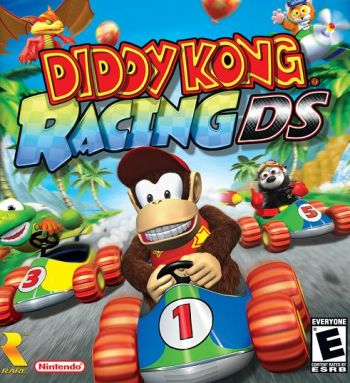