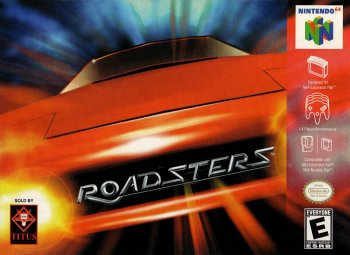 Info
Alpha Coders 4 Images
Interact with the Game: Favorite I'm Playing This I've Played This I Own This I've Beat This Want To Beat This Want To Play This Want To Buy This
Roadsters is a racing game released by Titus Software in 2000 for the Nintendo 64, PlayStation, Sega Dreamcast and Game Boy Color.[1][2] It is a car racing game that features both licensed cars from manufacturers (e.g. Mitsubishi, Alfa Romeo, Lotus) and unlicensed cars from imaginary manufacturers that are based and bare great resemblance to their equivalent, real car models. The game also includes a multi-player mode supports up to 2 human players that can compete in any of the available circuits with 4 more CPU controlled racers.[3] This was the only game Titus published for the PlayStation.[1] It has met with mixed to negative reviews from critics (with the exception of the N64 version, which received positive reception). Video game developer Player 1 was originally plan to release the game for the PlayStation 2, but it was canceled.
Game Info
Franchise: -
Released: 1999-12-18
Players: 4+
Publisher:
Developer:
Platforms: Sony Playstation Sega Dreamcast Nintendo 64 PlayStation Dreamcast Game Boy Color
Genres: Racing Driving/Racing
Tags: 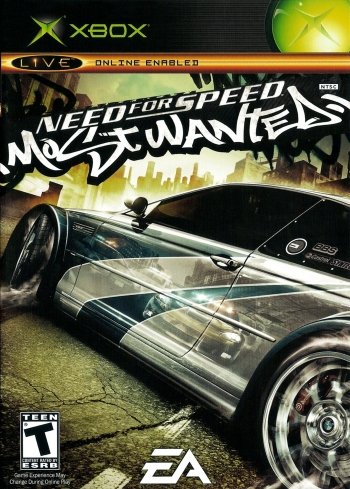 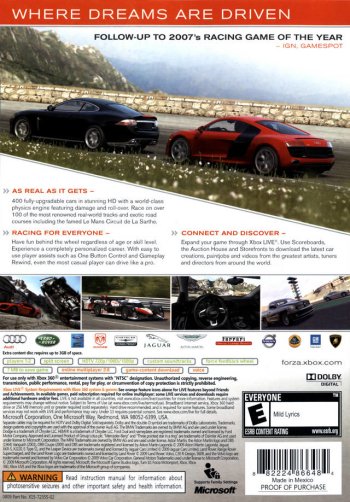 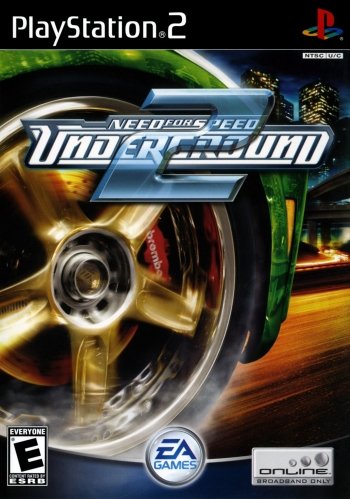