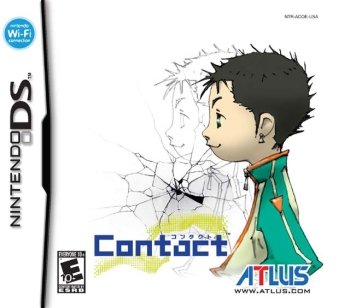 Info
Alpha Coders 3 Images
Interact with the Game: Favorite I'm Playing This I've Played This I Own This I've Beat This Want To Beat This Want To Play This Want To Buy This
The klaxon alarm is shrieking! Something is wrong! The Professor wrestles his damaged spaceship to a crash landing on a mysterious planet. In the aftermath of the crash, The Professor discovers that the power sources of his ship, known as Cells, have been scattered across the surface of this strange world. To retrieve them all, The Professor enlists the aid of a brave young man named Terry -- and a brave video game player known as you! The Professor and Terry will ask for your help during the course of the adventure, using the Nintendo DS to "contact" you along the way. Will The Professor gather the Cells and return to outer space? Will you learn the goal of the mysterious organization that seeks to gather the Cells for itself? The future of an entire world has been placed in your hands.
Game Info
Franchise: -
Released: 2006-10-17
ESRB: E10+ - Everyone 10+
Players: 1
Publisher: Atlus
Developer: Grasshopper Manufacture
Platforms: Nintendo DS
Genres: Role-Playing Adventure
Tags: 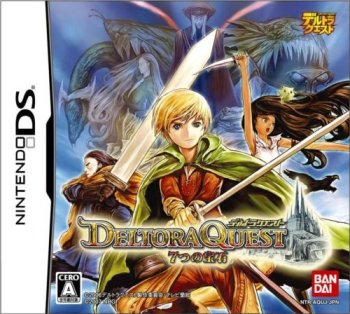 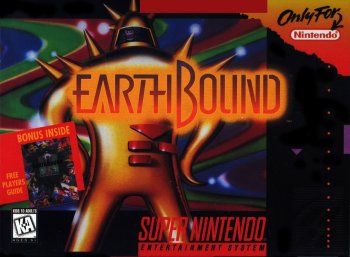 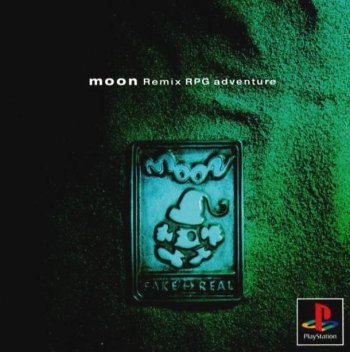