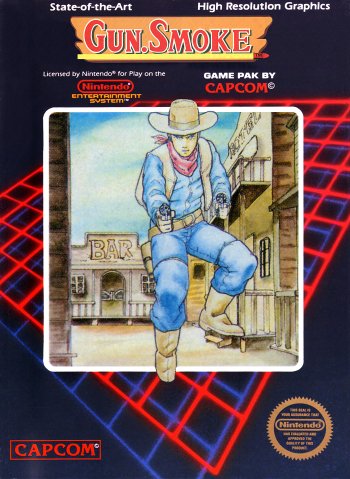 Info
Alpha Coders 4 Images
Interact with the Game: Favorite I'm Playing This I've Played This I Own This I've Beat This Want To Beat This Want To Play This Want To Buy This
Gun.Smoke is very similar to Commando, another Capcom game, but with several differences. Whereas Commando is a run and gun game, this game is a scrolling shooter in which the screen scrolls upward automatically and players only have three ways to shoot, using three buttons for left, right, and center shooting. However, a player can also change the way the gunman shoots through button combinations. A player can still die by getting shot or struck by enemies like in Commando but improve protection by getting special items, including a horse, for protection up to three hits; boots, for speed of movement; bullets, for faster shots; and rifles, for shot length. These items are found by shooting barrels and rifles, boots, and bullets can stock up to five.
Game Info
Franchise: -
Released: 1985-11-30
Players: 2
Publisher: Capcom
Developer: Capcom
Platforms: Arcade Amstrad CPC Commodore 64 MSX ZX Spectrum Nintendo Entertainment System Famicom Disk System PlayStation Network (PS3)
Genres: Shooter
Tags: 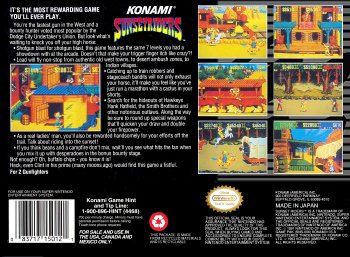 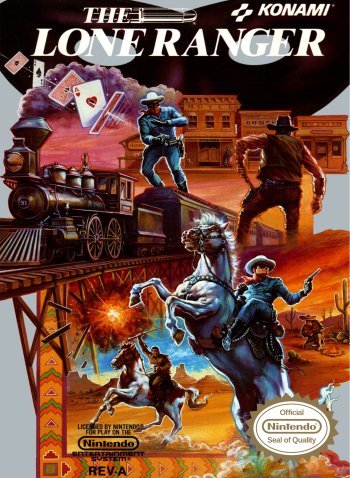 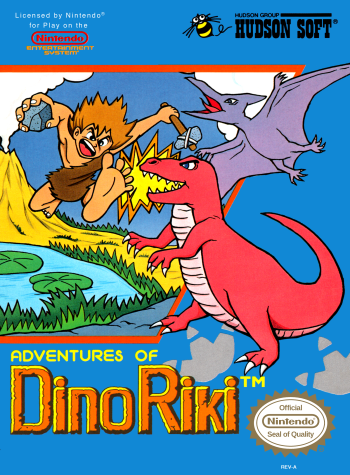 Adventures of Dino Riki
19XX: The War Against Destiny 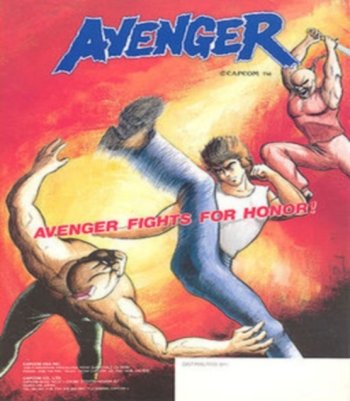 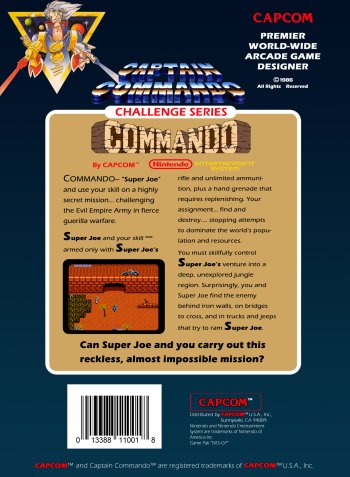 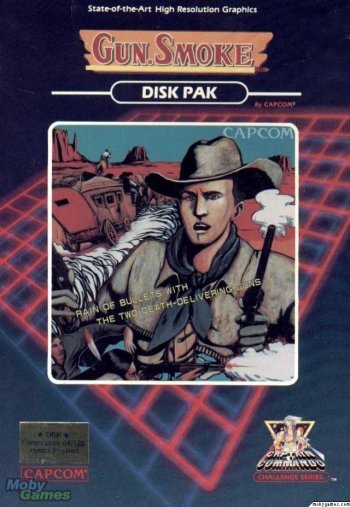 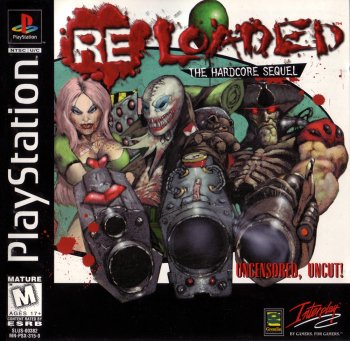