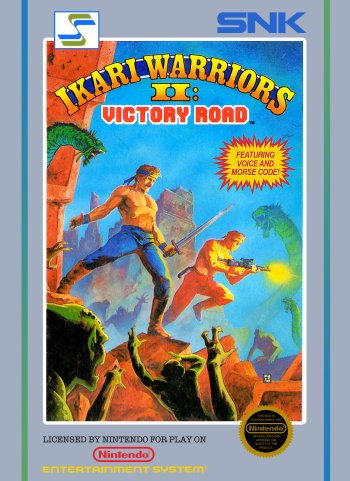 Info
3 Images
Interact with the Game: Favorite I'm Playing This I've Played This I Own This I've Beat This Want To Beat This Want To Play This Want To Buy This
When we last saw Paul and Vince, they had saved the Colonel and were about to head for home in a special plane given to them by the General. But then, while in flight over the ocean, the sky suddenly blackens - the ocean begins to churn - and the plane goes spinning! A booming voice fills the cockpit: "Hear me, Warriors! Zang Zip, the War Dog, has enslaved the people of Earth. Only you can save us from his grip of evil!" Caught in a time warp, hurled thousands of years into the future, Paul and Vince know they have no choice but to meet this impossible challenge head-on. After all, they are professionals... they are the Ikari Warriors!
Game Info
Franchise: -
Released: 1986-10-31
Players: 2
Play Modes: Coop
Publisher: SNK
Developer: Imagine Software
Platforms: Nintendo Entertainment System (NES) Amstrad CPC Apple II Atari ST Commodore 64 ZX Spectrum Nintendo Entertainment System Arcade PlayStation Network (PS3) PC PlayStation Network (PSP) PlayStation 4 Nintendo Switch
Genres: Shooter Action Shoot 'Em Up
Tags: 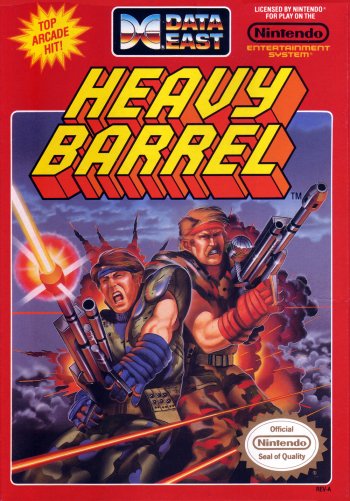 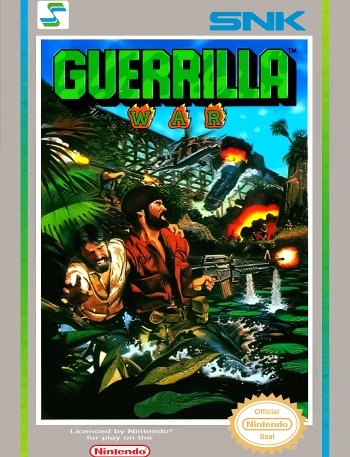 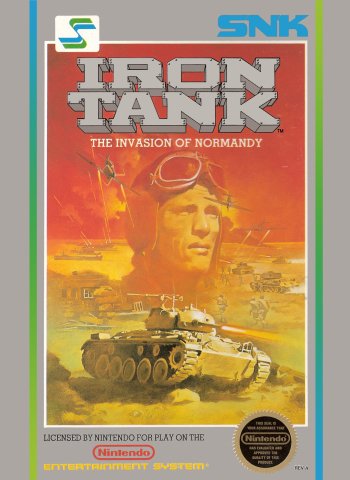 Iron Tank: The Invasion of Normandy 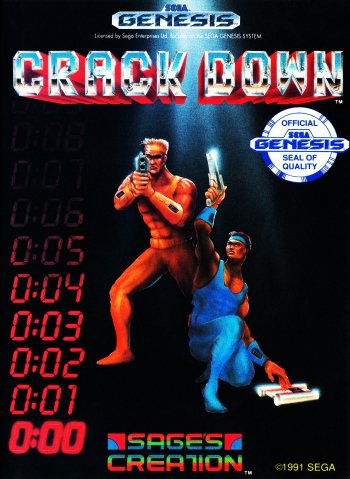 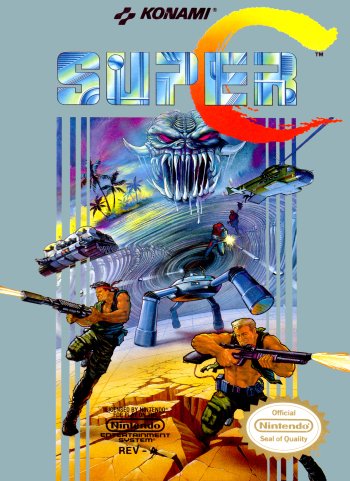