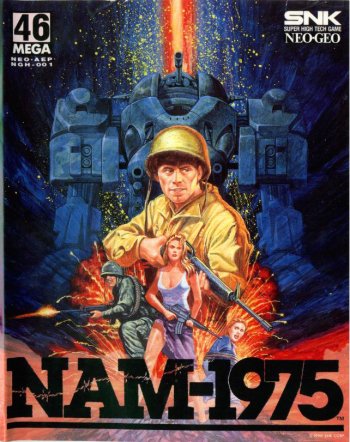 Info
2 Images
Interact with the Game: Favorite I'm Playing This I've Played This I Own This I've Beat This Want To Beat This Want To Play This Want To Buy This
As a soldier, you and/or a friend must travel through Vietnam to stop the scientist and his world destroying laser machine. In the game, you must shoot enemy soldiers, tanks, helicopters, jeeps, and more by aiming the machine gun cursor and shooting at them. Within each location, you can pick up more powerful weapons such as machine guns and flame throwers, but these have a limited supply of ammunition. Pressing down on the joystick while running at the same time will cause your character to perform a somersault and be invincible for a second. At the end of every location, you will need to defeat a series of bosses, which are not the same every play. Cut-scenes are viewed in between locations, and contain dramatic digitized dialogue.
Game Info
Franchise: -
Released: 1990-12-31
Players: 2
Play Modes: Coop
Publisher: SNK
Developer: SNK
Platforms: Arcade NeoGeo Neo Geo Neo Geo CD Wii Shop Xbox One PlayStation 4 Nintendo Switch
Genres: Action Shooter
Tags: 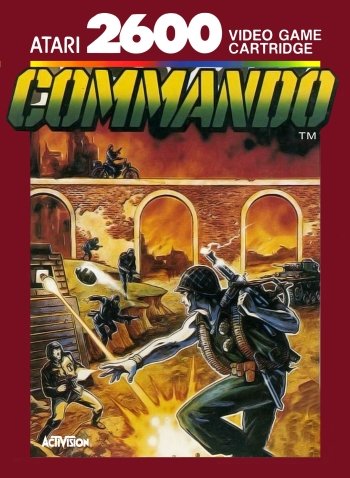 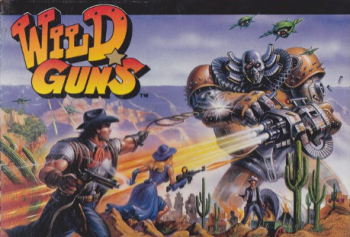 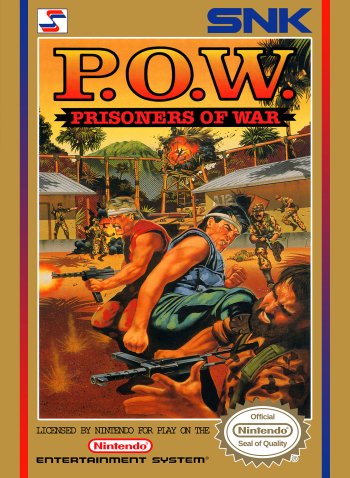 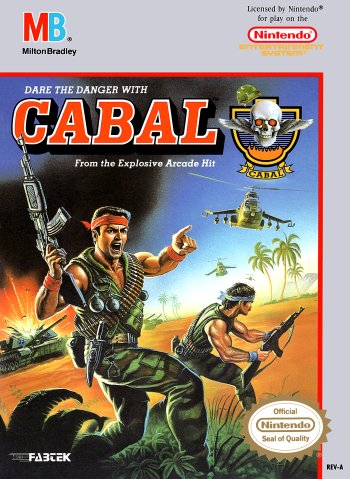 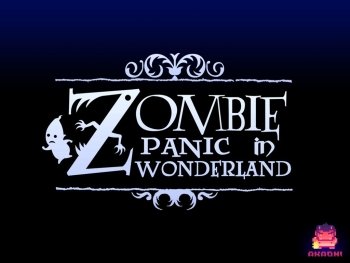