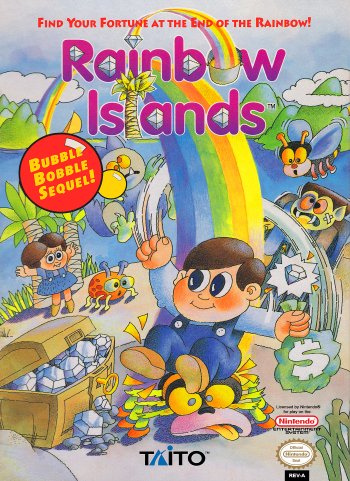 Info
1 Images
Interact with the Game: Favorite I'm Playing This I've Played This I Own This I've Beat This Want To Beat This Want To Play This Want To Buy This
There's trouble in the Rainbow Sea, home of Bubby and many other peaceful people. An old monster named Krabo has cast an evil spell over the land. Only Bubby, with his ability to create magical rainbows, can stop Krabo and save the Rainbow Sea. In Rainbow Islands, you control Bubby on his quest to stop Krabo. Your power to create rainbows will help you climb obstacles and destroy enemies. There are seven levels for you to complete, each with its own level-ending boss. After you have defeated each boss and claimed the Rainbow Diamond for the stage you will have saved the Rainbow Sea from Krabo's treachery.
Game Info
Franchise: -
Released: 1987-01-01
Players: 2
Play Modes: Coop
Publisher: Ocean
Developer: Ocean
Platforms: Nintendo Entertainment System (NES) Amiga Genesis Sega Master System Amstrad CPC Atari ST Commodore 64 ZX Spectrum Nintendo Entertainment System TurboGrafx-16 Game Boy Color WonderSwan Arcade FM Towns PC
Genres: Platform Action Platformer
Tags: 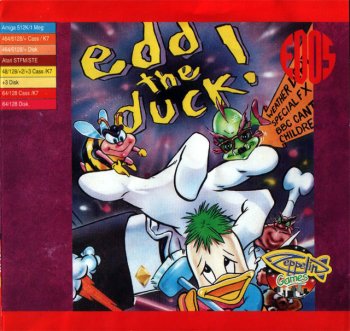 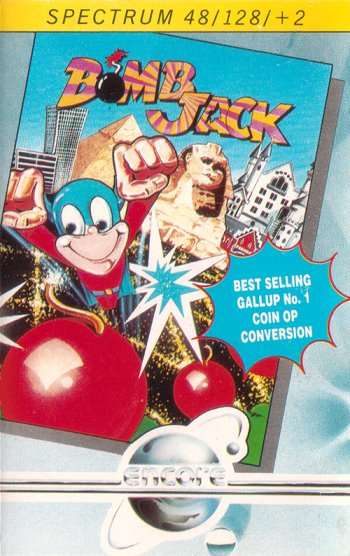 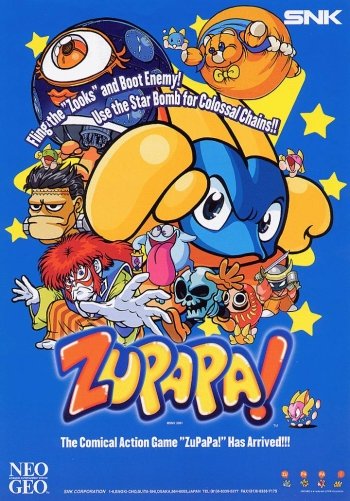