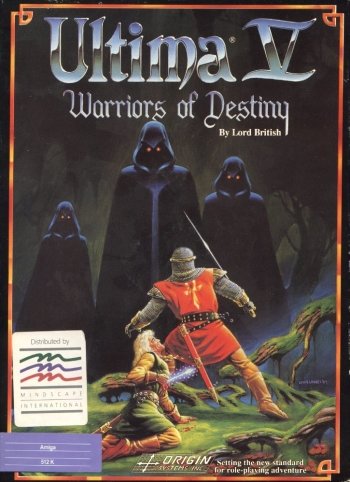 Info
Alpha Coders 1 Wallpapers 6 Images
Interact with the Game: Favorite I'm Playing This I've Played This I Own This I've Beat This Want To Beat This Want To Play This Want To Buy This
The Avatar, the embodiment of the Eight Virtues and the hero of Britannia, is called back to deal with a grave threat. Lord British, the country's benevolent monarch, has disappeared, and a man named Blackthorn has usurped his throne. The tyrant rules the land by enforcing the virtues upon the will of the people, corrupting their meaning in the process. His fundamentalist visions led him to create a police state, where failure to adhere to the virtues is punishable by death. Behind Blackthorn are the three Shadowlords, anti-thesis to the three principles of Truth, Love, and Courage. The Avatar must understand their meaning and origins, find a way to defeat them, rescue Lord British, and restore the former ethical principles of Britannia.
Game Info
Franchise: Ultima
Released: 1988-10-05
Players: 1
Publisher: Origin
Developer: Origin
Platforms: Amiga PC Commodore 64 Apple II Atari ST Nintendo Entertainment System Sharp X68000 FM Towns
Genres: Adventure Role-Playing
Tags:
Part of the Ultima Fan Club
Ultima Fan Club 1 Wallpapers 4 Images 29 Games 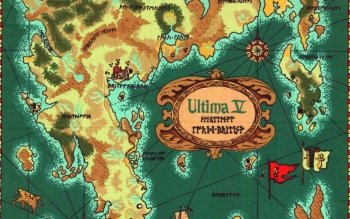 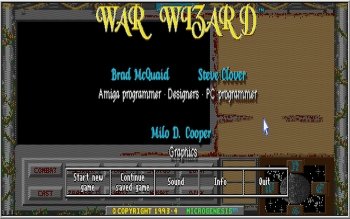