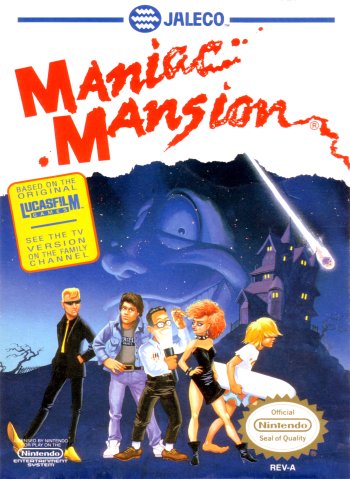 Info
3 Wallpapers 1 Images 1 Covers
Interact with the Game: Favorite I'm Playing This I've Played This I Own This I've Beat This Want To Beat This Want To Play This Want To Buy This
Maniac Mansion is a graphic adventure game developed and published by Lucasfilm Games. Initially released for the Commodore 64 and Apple II, it was Lucasfilm's foray into video game publishing. The game follows teenager Dave Miller as he ventures into a mansion and attempts to rescue his girlfriend from an evil mad scientist, whose family has been controlled by a sentient meteor that crashed near the mansion 20 years earlier. The player uses a point-and-click interface to guide Dave and two of his friends through the mansion while avoiding its dangerous inhabitants and solving puzzles. The Enhanced PC version was released in 1989, for the PC. Gamewise, it's nearly a carbon copy of the original, but with two big improvements which really make a difference: vastly superior graphics and the possibility to save your game on 10 different slots. I think this is the all around best version, and if you want to play Maniac Mansion for the first time, by all means, look for this one. The screenshots used to illustrate this website come from this version.
Game Info
Platforms: Commodore 64 PC Commodore 64 Mac iPhone iPad PlayStation Network (Vita) PlayStation 4 Linux
Franchise: -
Released: 1993-06-25
Players: 1
Publisher: Lucasfilm Games
Developer: Lucasfilm Games
Rating: 0.00
Genres:
Tags: 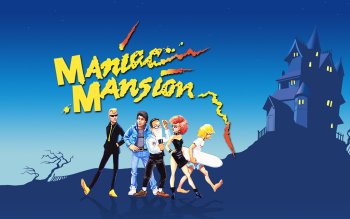 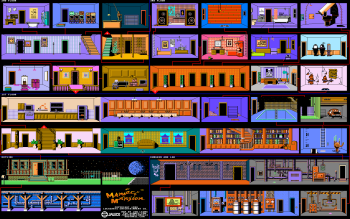 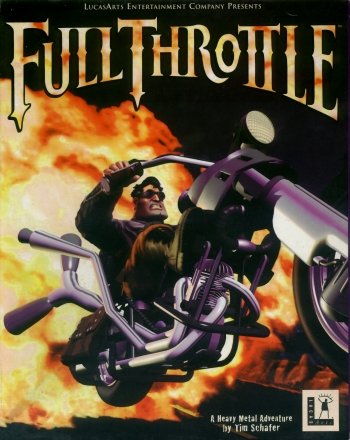 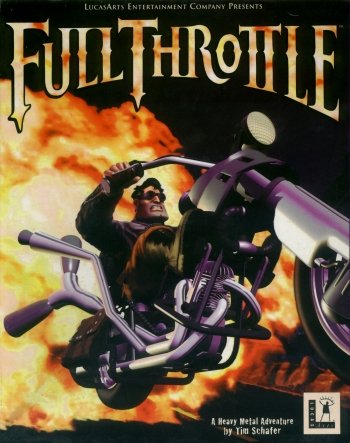