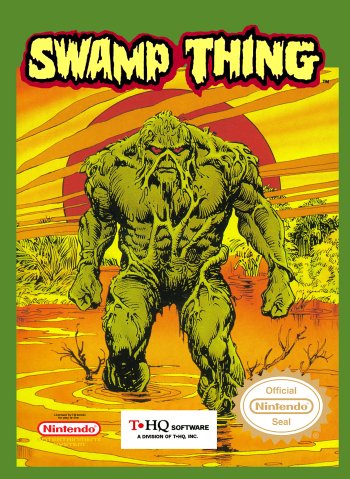 Info
6 Images
Interact with the Game: Favorite I'm Playing This I've Played This I Own This I've Beat This Want To Beat This Want To Play This Want To Buy This
Swamp Thing is an unreleased Sega Mega Drive game based on the DC comic book series of the same name. It was developed by Microsmiths and had it been released, the game would have been published by Nuvision Entertainment. The game is unique to say the least. In this side scrolling 2D platformer, you travel around as Swamp Thing while taking out baddies intent on destroying the environment. During the game, you are able to take the form of various objects (like a leaf, log, and apple) to help you in keeping the forest clean.
Game Info
Franchise: -
Released: 1992-12-31
Players: 1
Developer: Microsmiths Inc.
Platforms: Nintendo Entertainment System (NES) Game Boy Nintendo Entertainment System Sega Genesis
Genres: Action Platformer
Tags: 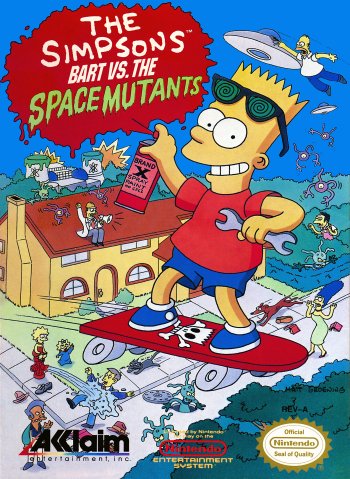 The Simpsons: Bart vs. The Space Mutants 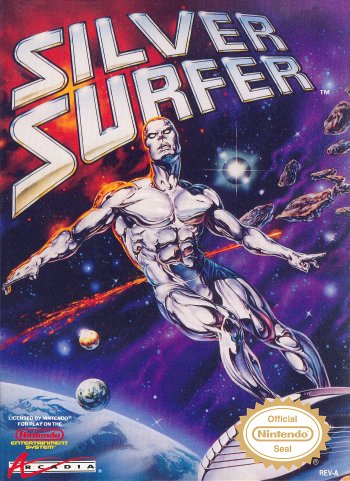