Interact with the Game: Favorite I'm Playing This I've Played This I Own This I've Beat This Want To Beat This Want To Play This Want To Buy This
The overall gameplay is similar to this of the run-and-gun classic Ikari Warriors, with the players battling their way up the top-down perspective screen. The players can choose between three ninja characters, all with differing abilities. Each of them has fighting game-style input commands that unleash their scroll-based ninpo special moves. As usual in the genre, the game's stages end with boss battles.
Game Info
Franchise: -
Released: 1992-04-30
Players: 2
Publisher: Snk
Developer: ADK
Platforms: NeoGeo Neo Geo Neo Geo CD Arcade Wii Shop Nintendo Switch
Genres: Action
Tags: 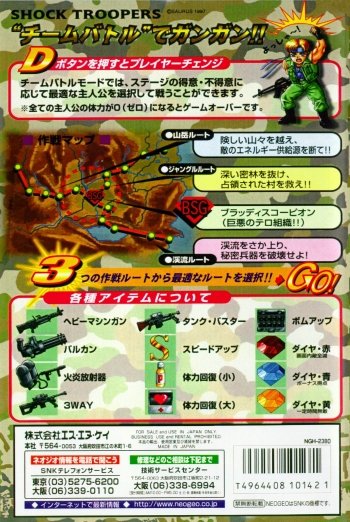 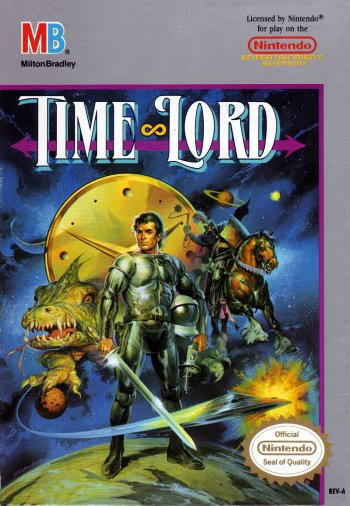 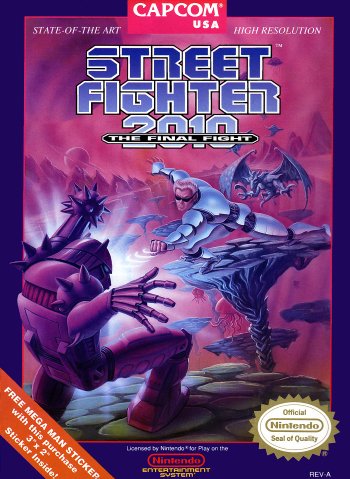