Interact with the Game: Favorite I'm Playing This I've Played This I Own This I've Beat This Want To Beat This Want To Play This Want To Buy This
The game plays mostly as a vertically-scrolling shooter, with you controlling your avatar and attempting to shoot and avoid the incoming enemies. The difference in this game is that each player has his own play area, a la Puyo Puyo, and the enemies cause splash damage around themselves when shot. Thus chaining the destruction of several enemies creates a combo that performs an attack move on your opponent. These moves can range from targeted fireballs, to special moves unique to each character, to the summoning of special "boss" characters that the other player must destroy before continuing.
Game Info
Platforms: Arcade Neo Geo Mac Dreamcast Saturn Neo Geo CD PC Browser Linux Nintendo Switch
Franchise: -
Released: 1996-12-31
Players: 2
Publisher: SNK
Developer: ADK
Rating: 0.00
Genres:
Tags: 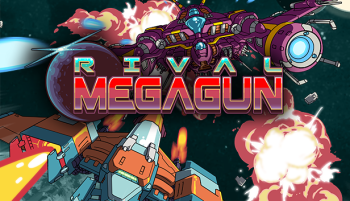